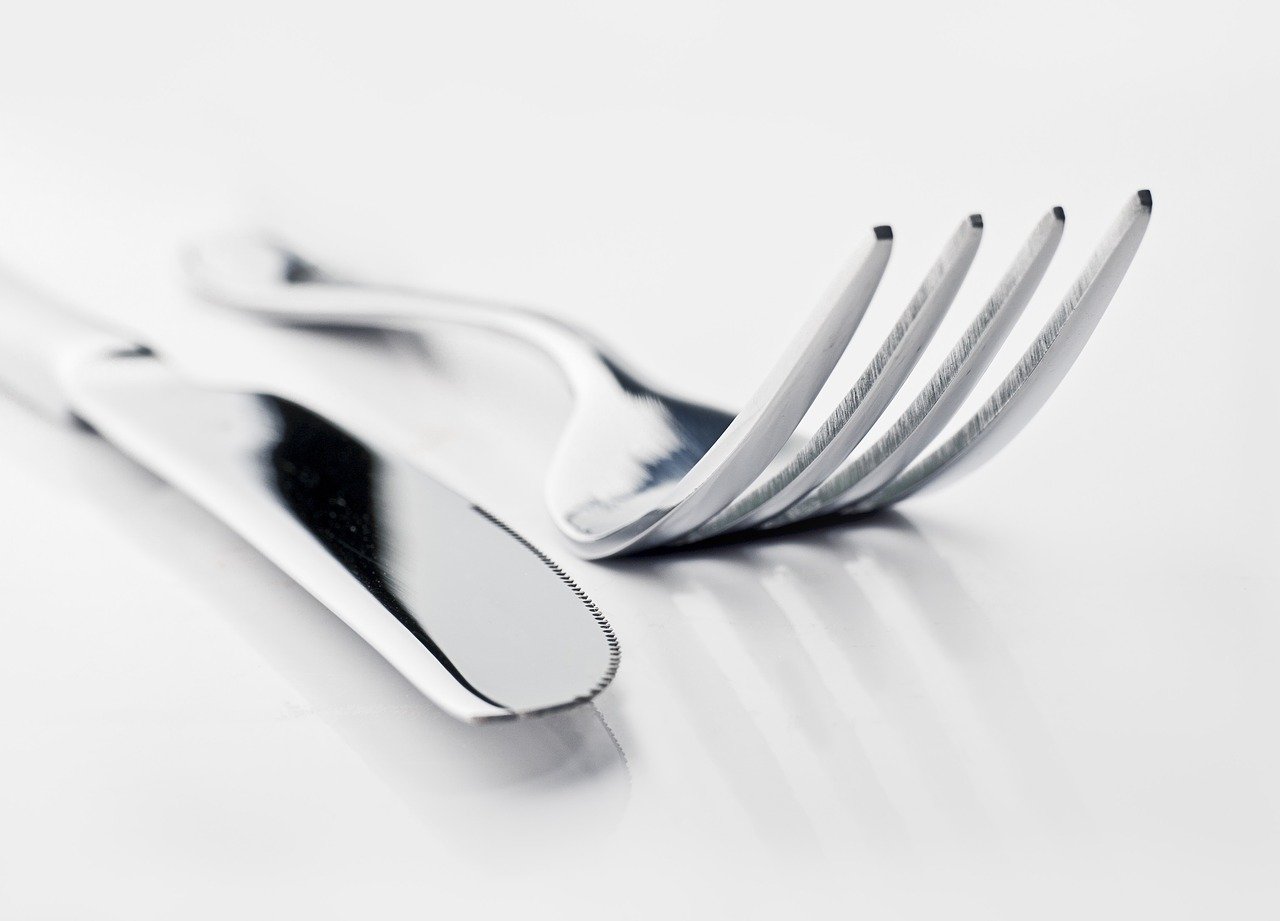 A Lurgan man who is accused of possession of a fork with intent to commit robbery will face Crown Court proceedings later this year.

The 39-year-old appeared at Craigavon Magistrates’ Court on Friday for the purposes of a preliminary enquiry (PE), the legal process during which a case is referred to the higher court.

Steven Cranston, of Festival Square, is charged with two counts of robbery and possession of an offensive weapon with intent to commit an indictable offence.

As these charges were read, it was heard that the defendant is alleged to have robbed a male on December 7 of an unknown quantity of food.

On the same date, Cranston is also accused of being in possession of an offensive weapon, namely a kitchen fork, with intent to commit robbery.

The defendant is also alleged to have robbed the same injured party of a Nokia phone on December 14.

Appearing via videolink from Magilligan, Cranston made no objection to the holding of a preliminary enquiry.

Deputy District Judge Chris Holmes was satisfied there was a prima facie case to answer and the defendant was remanded in custody to appear before Craigavon Crown Court on May 7 for arraignment.