Every year there are over 1,000 deaths due to stroke 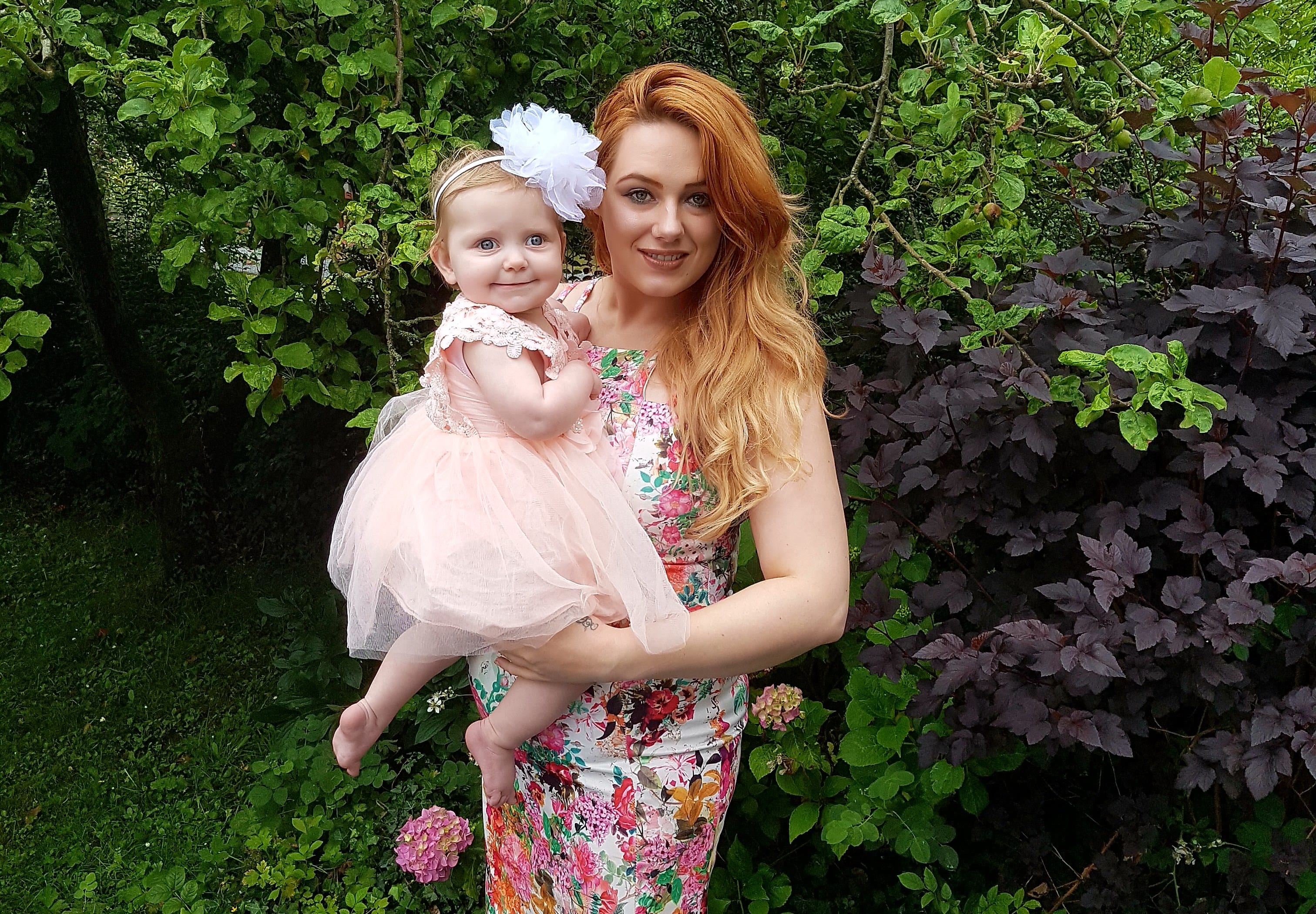 A county Armagh woman who suffered a life-changing stroke aged just nine has gone on to be a happy mum-of-three.

Kerry Edgar from Craigavon, was just nine years old when she suffered a transient ischemic attack (TIA) stroke, which left her paralysed and unable to speak.

Now 28, Kerry has gone on to complete a degree, and lives happily with her husband Steven and three children; Madison, Jaden and Daisy.

Kerry says it so important that stroke survivors get the after care they need to live life to its full potential.

“I had my stroke when I was a child,” she explained.

“I was nine years old and it was very surprising at the time because stroke was basically unheard of in children. When I went to my local hospital they hadn’t come across many cases of children who had suffered a stroke so I was transferred to the Royal Hospital for sick children in Belfast.

“This was back in 1998, so clot busting drugs and other specialist treatment were not available then.

“I was quite lucky in the sense that I was a child because my brain was still developing so I wasn’t left with any physical effects. I made a good physical recovery but cognitively I would still show signs of my stroke.”

She continued: “We have an ongoing joke in my house, my partner says I’m like Dory out of Finding Nemo as my short term memory loss is shot and I am not great with directions or things like that.

“But I have a good sense of humour, my concentration isn’t always great but I was still able to finish school and complete University with a bit of help along the way.

“I feel really strongly that there is life after stroke. I think that is one of the biggest things I would say to anyone who has had a stroke.

“It is such a devastating time and, meeting other stroke survivors, I have heard harrowing tales of how they cannot deal with the fact of losing the person that they were.

“So, it’s really important they understand that life does go on and you can go and achieve amazing things after stroke. I know two stroke survivors that climbed Mount Everest.

“I know nurses and doctors and others who have returned to their career. I’ve had three children, completed a degree and had quite a normal life. You just have to accept your new normal.”

Kerry says it is vital that stroke survivors get the care they need in the days, weeks, months and years after they leave hospital.

She said: “I would like to see stronger after care in place and a realisation from health professionals, and anyone involved in providing stroke care, that the effects of a stroke can last a long time even after the person seems well.

“You are not just suddenly better and then it’s over, you have good days and bad days, and people need to realise that.

“Every year there are over 1,000 deaths due to stroke, it is also the largest cause of acquired adult disability in Northern Ireland. It is such a devastating time, not just for the stroke survivors, but also for their families and carers.

“So, I would strongly urge everyone to get involved in the pre-consultation – if you don’t, you won’t be able to make a difference.”

For more information and to take part in the 13 week pre-consultation on reshaping stroke services in Northern Ireland go to:
www.hscboard.hscni.net/stroke