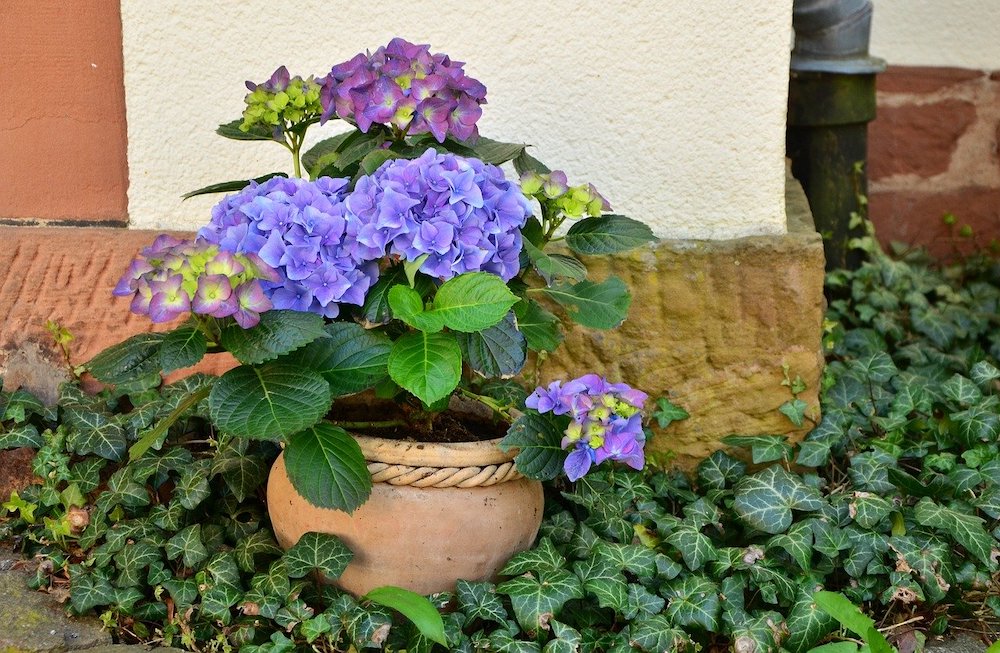 A man who damaged plant pots belonging to his mother after she refused him entry to her home has been sentenced to three months in prison.

The 32-year-old’s barrister told court the defendant had spent the equivalent of a one month sentence in custody and said that in the current climate this had been a “sobering experience”.

Christopher Hughes, 32, of no fixed abode, appeared for sentencing for criminal damage and disorderly behaviour at Craigavon Magistrates’, sitting at Lisburn, on Wednesday via videolink from Maghaberry.

Prosecution outlined that on July 6, police received a report of a domestic incident involving the defendant and his mother at a property in Craigavon.

Upon arrival, officers located Hughes at the rear of the address and he had to be detained due to his aggressive behaviour.

The defendant’s mother informed police that her son had attended her home and when she did not let him in he proceeded to kick plant pots belonging to her.

Hughes also shouted and swore in the street within earshot of neighbours and this continued despite him being warned on several occasions.

Defence barrister David McKeown stated: “He has an extensive record. The difficulties for this man are twofold. Firstly he has mental health difficulties and a history of self-harm.

“That has not been helped by him taking to self medicating for that, which has led to quite severe drug addiction issues. He accepts at the time he was not in a good place but then put his hands up and pleaded guilty.”

He continued: “He has now served the equivalent of a one month sentence. I am not suggesting that this would be time served but in the current climate this has been a sobering experience.

“He wishes to continue on the path on which he had started and not serve a life sentence by installments, which was the way he was heading.”

District Judge Amanda Brady sentenced Hughes to three months in prison for the offences before the court.