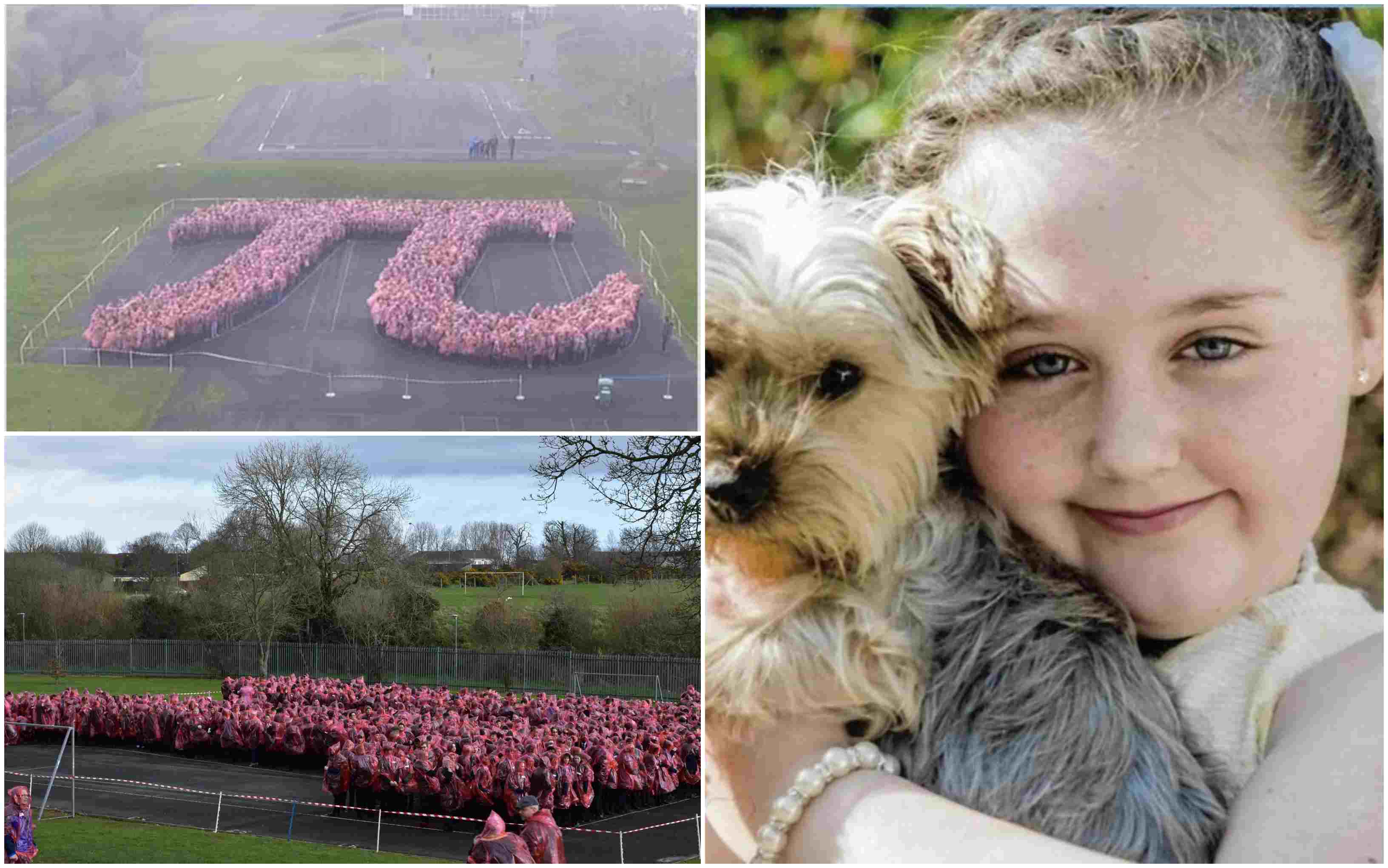 The Craigavon school amassed a grand total 1,170 people on their grounds on March 14 – officially known as Pi Day.

The attempt was in memory of former student Maddy-Leigh Harbinson who passed away in February.

And it was held in partnership with Maddy Leigh’s family to help raise awareness and money for Diabetes UK.

The previous record stood at 847 people – Lismore absolutely smashed it!

“We have just received confirmation that our application to Guinness World Records has been successful,” the School posted.

“We are also mindful that this World Record was in memory and honour of Maddy-Leigh Harbinson, a Year 8 student who passed away suddenly from our school community almost seven weeks ago. RIP Maddy-Leigh.”

“Proceeds from money raised by our school community for our World Record was donated to Diabetes UK.”

Once again, a fantastic result!