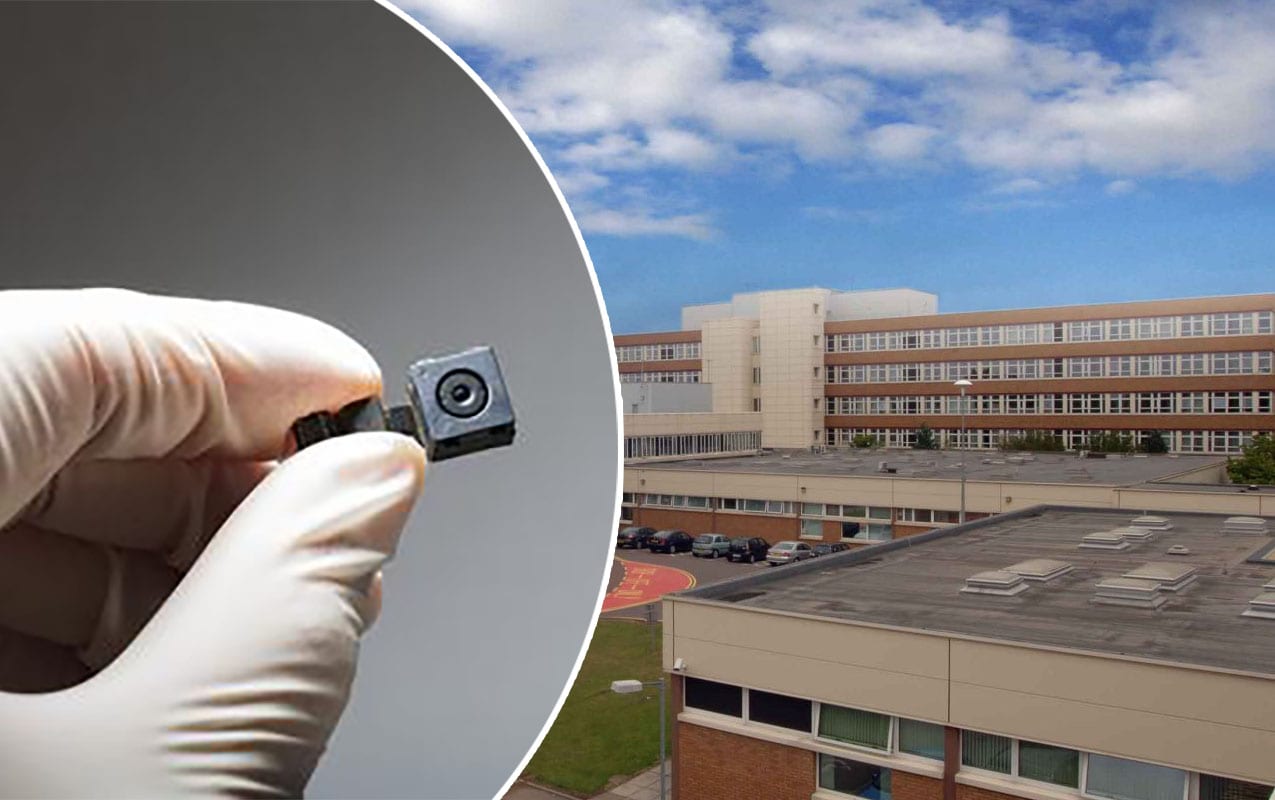 An investigation has been launched after a camera was discovered in toilets at Craigavon Area Hospital.

Police have been called in after staff were notified of the hidden camera believed to have been found in roof tiles of the toilets in the radiography unit.

Staff were told of the find on Tuesday and allegations are being made against a former member of the hospital’s staff.

A Southern Trust spokesperson said: ““The Southern Health and Social Care Trust is co-operating fully with a PSNI investigation following an allegation against a member of staff.

“The member of staff is no longer an employee of the Trust.”

Members of the public also have access to the toilets in question.