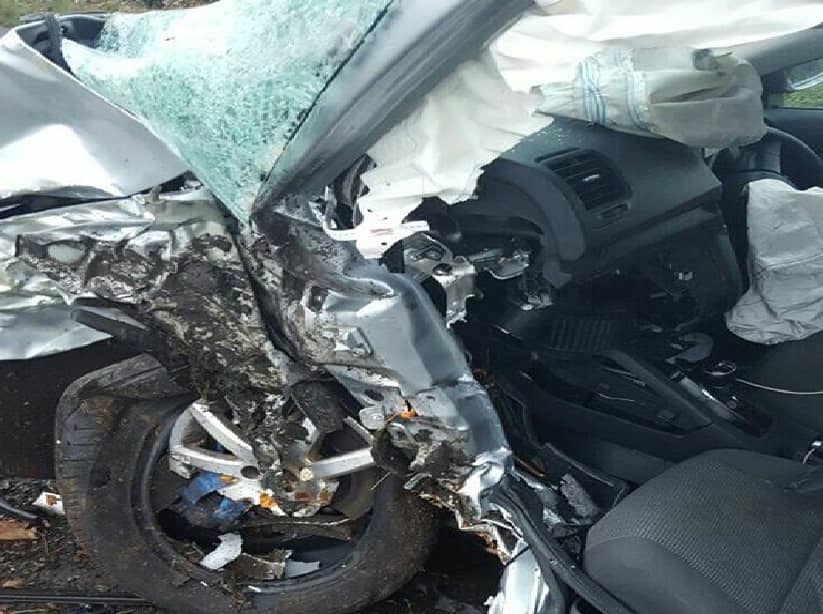 A driver was arrested on suspicion of driving whilst unfit after their car ended up a mangled mess following a crash on Sunday morning.

A passenger was also treated for injuries.

The PSNI Craigavon posted the horrific wreckage on their Facebook page with a message: “How did no one die? Flip, that was a bad one. That was horrific.”

While the driver was arrested and initially charged, the police admitted, with injuries and forensics needed, there may be other offences to follow and that it’s likely to be a protracted investigation.

The spokesperson added: “Thanks to another excellent shift by our NIFRS and NIAS colleagues, both the driver and passenger are still alive.

“We don’t know for certain whether this driver was over the limit yet, but regardless, something went seriously wrong here. Stay safe on our roads.”