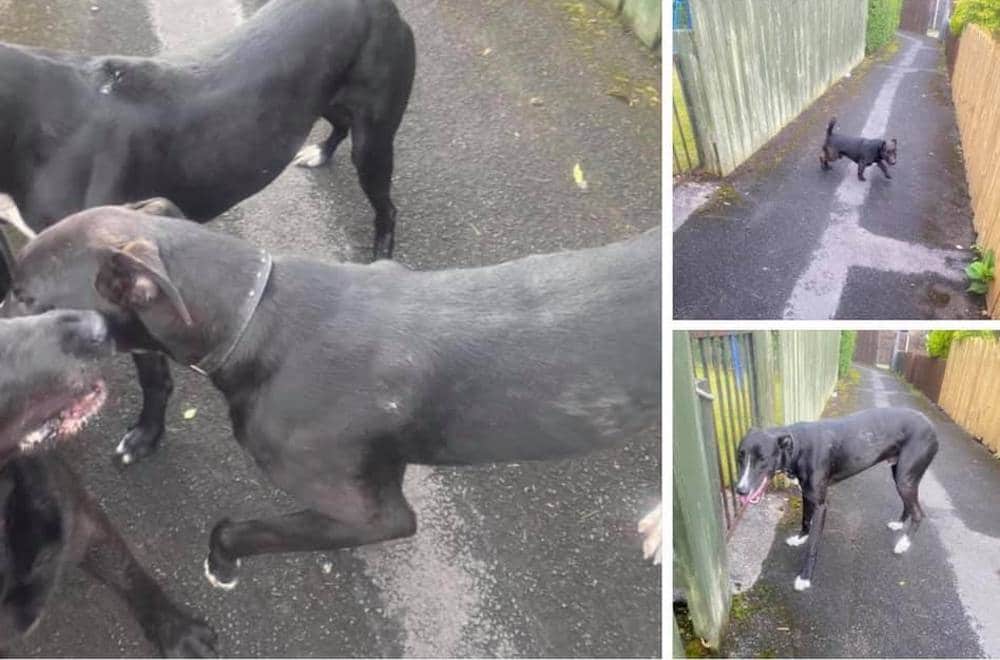 A family pet was horrifically mauled to death by a pack of four dogs in Craigavon earlier this morning (Sunday).

The cat was attacked in the Pinebank estate by the dogs, which were spotted roaming the area throughout the night.

SDLP Councillor Thomas Larkham, speaking to Armagh I, said losing a pet naturally is tough but to lose one in such “premature and horrific circumstances is hard to handle”.

“I know the family who own the cat and they loved it dearly, so this will be heartbreaking for them,” he said.

“It was a member of that family, any pet owner will be able to tell you that, so this will a very traumatic experience for them.”

Councillor Larkham said his immediate concerns now lie with rounding up the dogs, which he believes may still be on the hunt.

“My biggest fear now is that they have the taste for blood and will be on the hunt for something else; maybe attack a defenceless cat, small dog or worse,” he added.

“There are plenty of children who play on this estate so it is imperative we have these dogs taken off the estate as quickly as possible.”

Councillor Larkham continued: “I understand there were high winds last night so this may have facilitated in these dogs getting free but it must be the responsibility of dog owners to ensure their gardens and properties are properly secured.

“I have also received a lot of messages from people who are concerned by the amount of dogs let off their leads in public parks. There is an onus on dog owners to be responsible but I suppose there is a bit of work for Council to do in that regard in getting the message out there that dogs should be on leads in parks and open spaces

“Dog owners need to be in control because obviously we don’t want a repeat of an incident like this or anyone else getting attacked.”