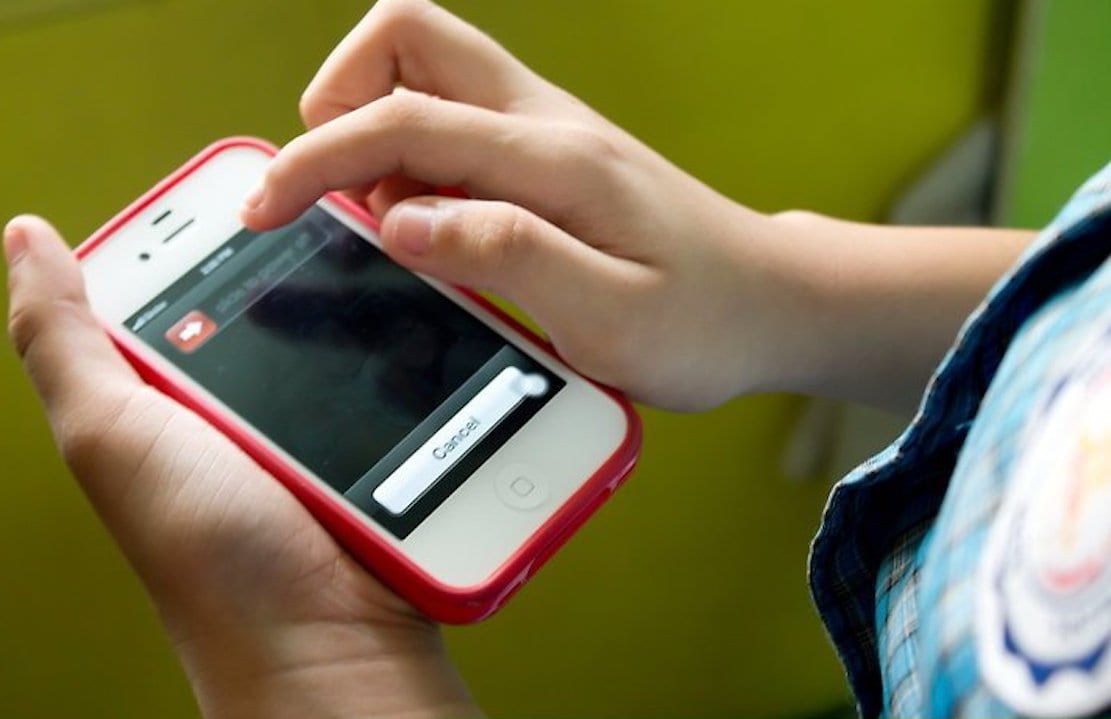 A first year school pupil was violently punched, kicked and stamped in by another student outside a Co Armagh school last week.

The vicious assault was captured on camera and shared across social media.

Tonight, police have issued a plea and asked that this incident serve as a reminder that there is a victim – a young school child – who will have to “curtail his own online activity to avoid reliving the incident”.

A police spokesperson said: “Last week, a horrendous video emerged online showing a first year school pupil being punched, kicked, and stamped on by another pupil.

“In a bid to spare the victim any further distress, we didn’t make this one public, instead working quietly but quickly with the school to identify, locate and interview two suspects.

“Sadly, a mixture of morbid curiosity and outright total lack of respect or thought for the dignity and wellbeing of the victim has lead to this video being shared online to the extent that it is well out in the public domain.

“That victim now, through no fault of his own, has to curtail his own online activity to avoid reliving the incident. Incredibly, this is not just down to children, but to adults sharing the video too.”

The spokesperson said it’s important to get away from “this media consumer hungry, lazy mentality of ‘someone else will do something about it’.

They said commenting on a shocking incident doesn’t help, but rather fuels the publicity.

“To those who saw this video and immediately contacted us without sharing it, thank you. You did your bit to ensure action was taken swiftly.

“To those who not only furthered the potential distress for this young lad, but refused to do anything about it, you’re part of the problem and need to reflect seriously on how you tackle any future incidents.

“That ‘someone’ to do something? It’s you. If you see a crime, don’t tell Facebook or Instagram. Don’t tell the media or your friends list. Tell us.”