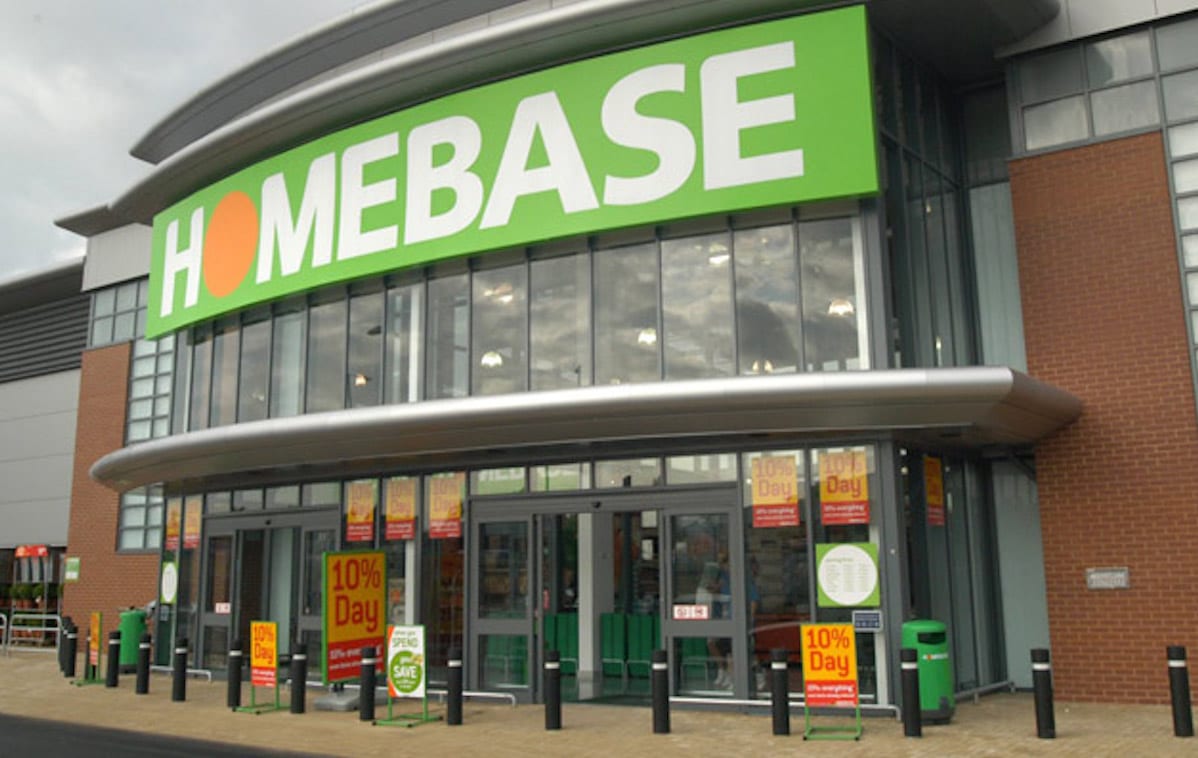 A Co Armagh Homebase store could be one of up 40 across the UK under threat following an announcement from its Australian.

Homebase, situation at Rushmere in Craigavon is one of nine stores across Northern Ireland who will have been put on alert following the news.

Westfarmers, owners of Homebase’s parent firm Bunnings UK, said trading has been poor since taking over the retailer in 2016.

Read more: Writing on the wall for The Range opening in Co Armagh

Westfarmers managing director Rob Scott said: “The Homebase acquisition has been below our expectations which is obviously disappointing.

“In light of this, a review of Bunnings UK has commenced to identify the actions required to improve shareholder returns.”

The group also confirmed that between 20 and 40 of the worst performing stores could close down in the near future., meaning the loss of hundreds of jobs.

Poor trading at Homebase is expected to drag Bunnings into an underlying loss of £97m for the first half of the year, Wesfarmers confirmed.

Mr Scott added: “We need to address underperformance in our portfolio that is detracting from positive performance in other areas, and the announcement sets out decisive actions to achieve this.”