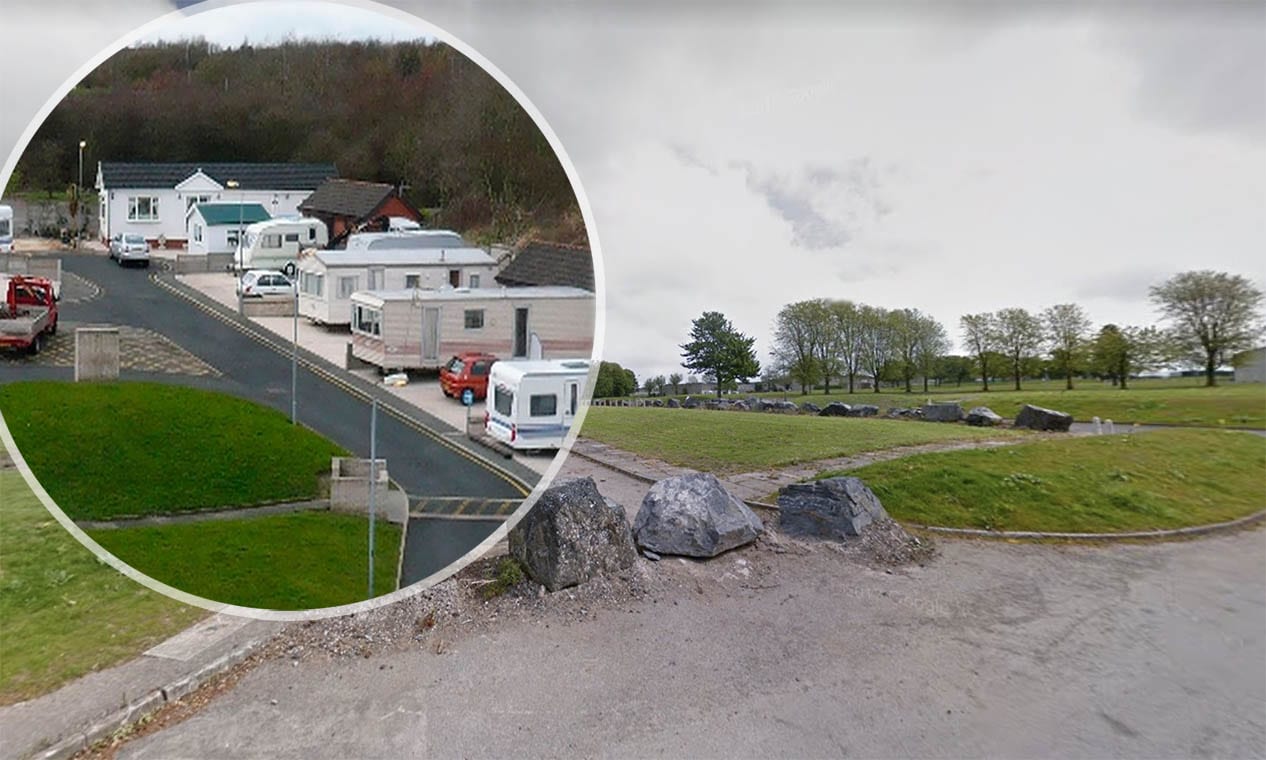 Planning approval is being sought for a new fully-serviced site for Travellers in Co Armagh.

The development would consist of 12 pitches for caravans for members of the Travelling Community.

It would also include washing and toilet provision and other amenities on site.

The land in question is described as an “open green area”.

It was part of the Burnside estate in Craigavon, the buildings having long since been demolished.

The proposal has been brought forward by the Northern Ireland Housing Executive, which has a legal duty to make such provision.

An application relating to this site was approved five years ago but the development never proceeded.

That approval is due to expire in a week’s time.

The Housing Executive is hopeful that the planning consent can now be extended and the development finally be delivered.

The application has been submitted to Armagh City, Banbridge and Craigavon Borough Council for consideration, and it is due to be publicly advertised before the end of the month.