ABC Council forked out £1.2m while NMD more than £2m 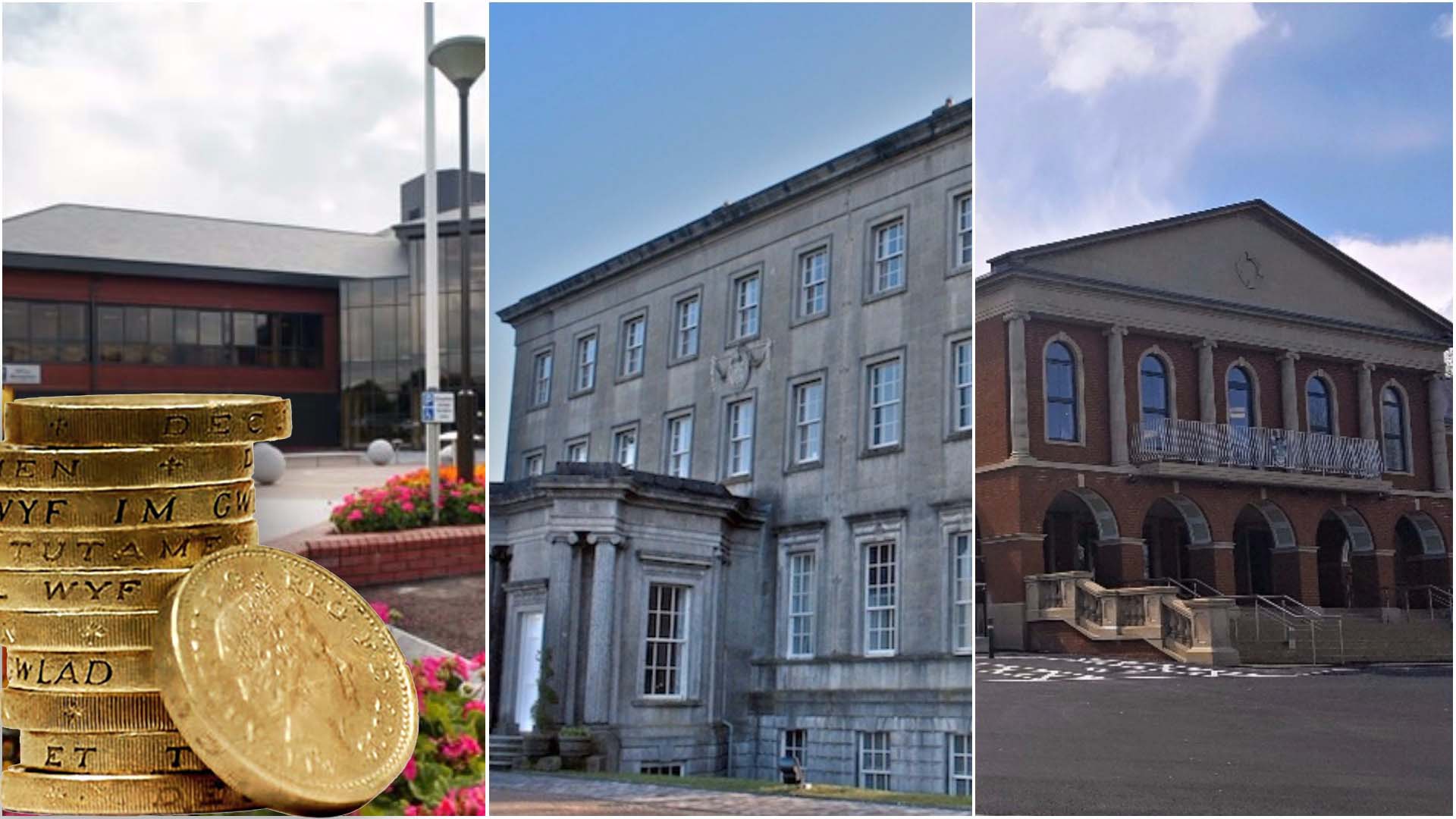 A former member of council staff was paid up to £200,000 as part of a redundancy package it has been revealed.

Almost £1.2million in redundancy packages was paid out to staff at Armagh, Banbridge and Craigavon Borough Council over a 12 month period.

The huge payouts were made from April 2015 to March 2016 as councils in Northern Ireland were reduced from 26 to 11 and ultimately reducing the number of staff required.

A spokesperson for ABC Council said: “Armagh City, Banbridge and Craigavon Borough Council is responsible for ensuring that public money is safeguarded and properly accounted for and used economically, efficiently and effectively on behalf of all ratepayers.

“Arrangements to provide severance to local government staff who leave their employment as a result of the Review of Public Administration (RPA) reform in Northern Ireland was agreed regionally through the Northern Ireland Executive, the Public Service Commission and adopted by all 11 new councils.

“Each application is made under agreed RPA guidelines, subject to a business case and scrutinised at full council to determine a decision.

“Thus, the total net saving within this period alone, not counting future years beyond 2020, is around £1.4m.”

The Council was keen to clarify that any agreed exit packages can be made up of two elements.

These include redundancy, which is paid to the employee, and, secondly, a payment which is made to the pension provider. The pension payment is only made if the employee is eligible to retire early.