‘Forever 23’: Tributes at passing of young Co Armagh man who was ‘always smiling’ 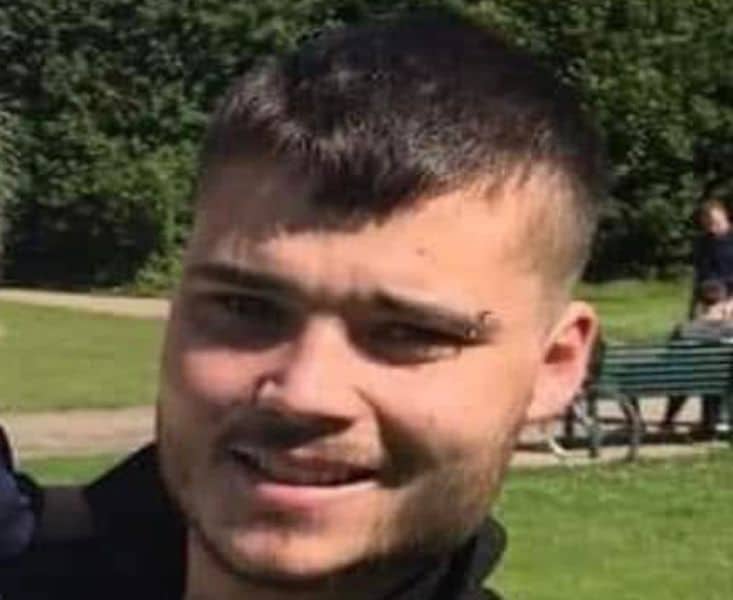 Tributes have been pouring in following the sudden passing of a young County Armagh man over the weekend.

A funeral notice described the 23-year-old, from the Craigavon area, as a “dearly loved son, brother, uncle and friend to many”.

Social media has been awash with tributes to the lorry driver and huge motors enthusiast who “always had a smile on his face”.

The sheer scale of the tributes reflect not only how popular he was among his peers and those who knew him but how his devastating loss will be felt in the community.

Many who worked alongside him, or knew him from his work, spoke of his “smile” – a young man “always smiling”.

One person wrote: “RIP Tiny Tang, was a pleasure and an honour to work with you. Love and thoughts to family and loved ones.”

“A great person, always the smile on the yard, a great lorry driver will be missed,” another posted.

One woman wrote: “Jack was a lovely young man, he was a sweetheart, may he rest in peace. Sending condolences to his family at this heartbreaking time.”

His funeral service will be held in Malcomsons Funeral Home, 7 Robert Street, Lurgan, next Tuesday, July 19 at 2pm. It will be followed by a private cremation.

The family have requested no flowers, but have instead directed that donations can be made, if desired, for The Samaritan’s c/o Malcomsons, 7 Robert Street, Lurgan BT66 8BE.