Forensics on scene of young woman’s sudden death in Waringstown 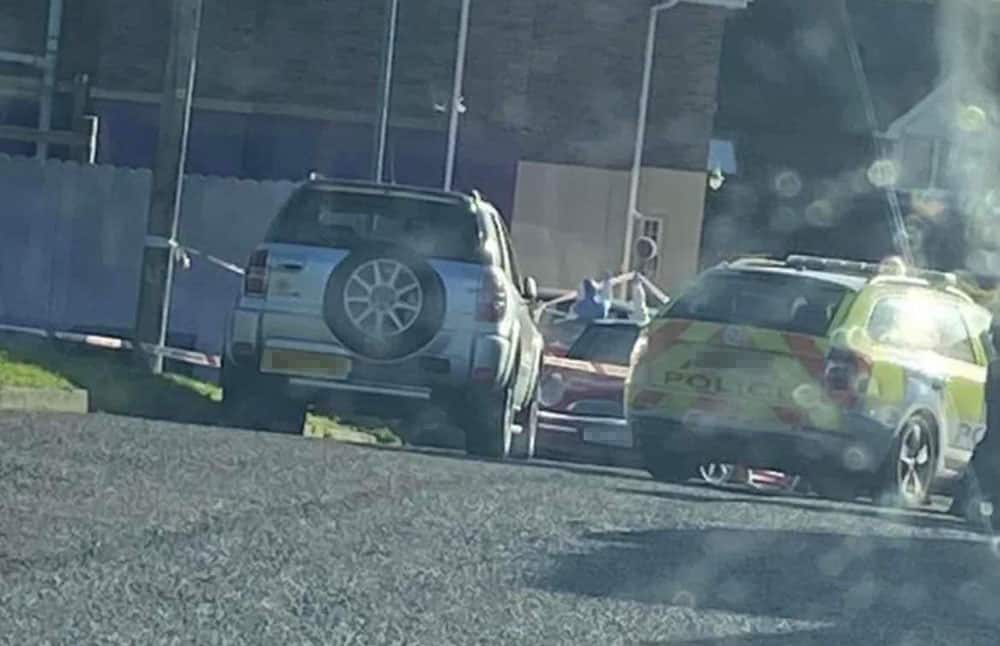 A young woman has been found dead in Waringstown this afternoon (Tuesday).

It is understood the woman was found in the Windsor Close area of the village.

Police and forensic units are currently attending at the scene.

An eye-witness told Armagh I that forensic officers had cordoned off the area, as well as a car in the vicinity.

A PSNI spokesperson told Armagh I: “Police are currently at the scene of a sudden death of a woman in the Windsor Close area of Waringstown.

“Enquiries are ongoing and the death is not being treated as suspicious at this time.”

This story will be updated as and when more information becomes available.