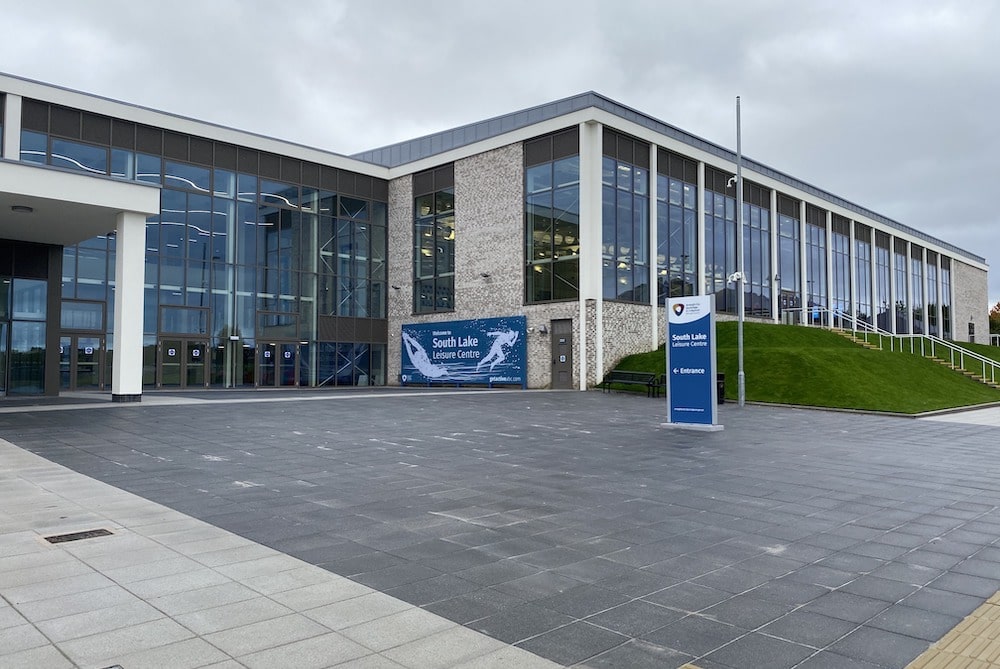 There has been five further Covid-related death reported in Northern Ireland in the past past 24 hours.

The total number of deaths now stands at 2,741. The ABC Borough accounts for 375 fatalities.

There have been 206 deaths – an increase of one – in the NMD district, while Mid Ulster recorded no further deaths leaving the area’s total at 253.

There have been a further 1,164 – down 317 – cases recorded in the last 24 hours, according to the Department of Health’s latest daily dashboard update.

A total of 3,190 individuals were tested in that time.

There are 380 – up two – people in hospitals across Northern Ireland as a result of the virus, 43 – also up two – of whom are in intensive care units.

There are currently 102 – up four– Covid patients in the Southern Trust area, 75 – up three – of whom are in Craigavon Area Hospital. There are five ICU beds available across Northern Ireland.

Hospital occupancy in Northern Ireland currently stands at 106% – down 2%.

Meanwhile, Sinn Féin MLA John O’Dowd has called on the Minister for Health to speed up the roll out of the Covid booster jabs.

Mr O’Dowd said: “The roll out of Covid19 booster jabs programme should be well underway given that it is well beyond six months from people over 60s received their second vaccine.

“The booster vaccine is being administered by GP practices and the Department of Health has indicated that there is no shortage of vaccines.

“Many patients already report significant problems getting GP appointments and the booster jab programme will only place more pressure on GP surgeries.

“The Department of Health must urgently speed up the roll-out of booster jabs and consider options to tackle delays including volunteer vaccinators and the reopening of walk-in vaccine centres such as the South Lake Leisure Centre.”