Fire breaks out at Marlborough Retail Park in Craigavon 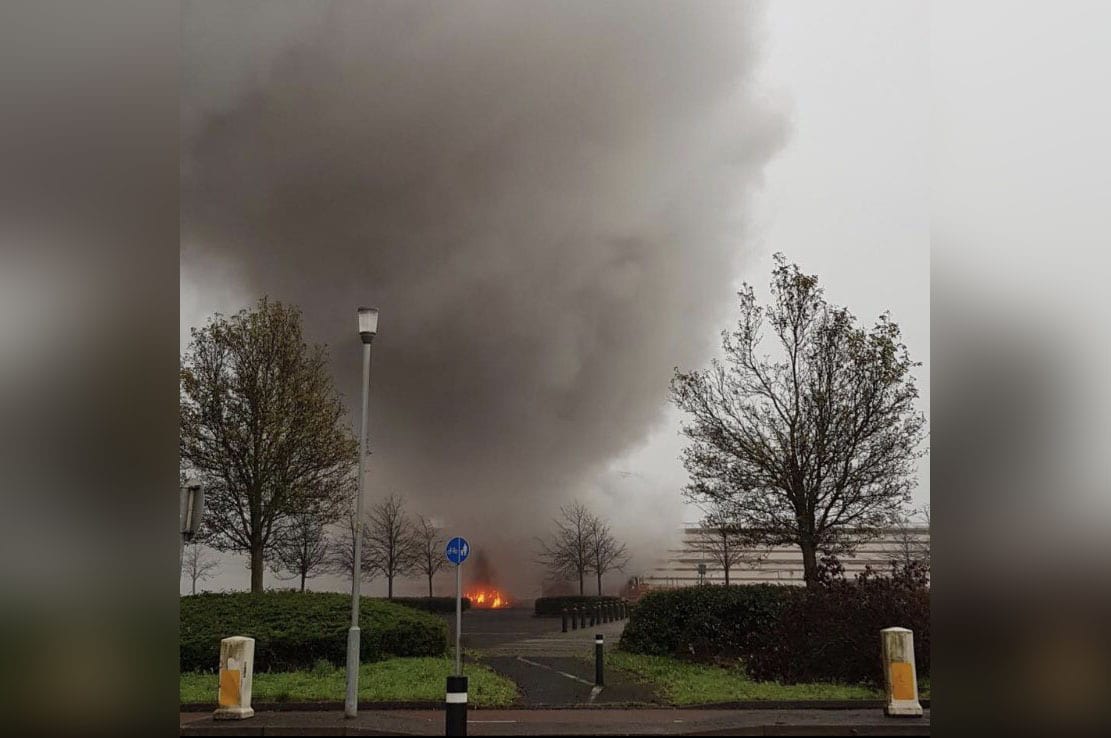 A fire broke out a Co Armagh retail park this afternoon (Thursday).

The blaze erupted at the Marlborough Retail Park in Craigavon around 4pm.

It is unclear at this stage what caused the fire and how much damage has been done to the property.

Emergency services were tasked to the scene at the former B&Q store.

There are no further details on the incident.

The site is to be completely revamped with Marks and Spencers set to open a Simply Food outlet in 2018, creating in the region of 80 jobs.

Earlier this month Armagh I exclusively revealed that Sports Direct is planning to open a massive store as an anchor tenant at the retail park.

The leading retailer has signed up to take one of the four units planned as part of the ongoing development in Craigavon.