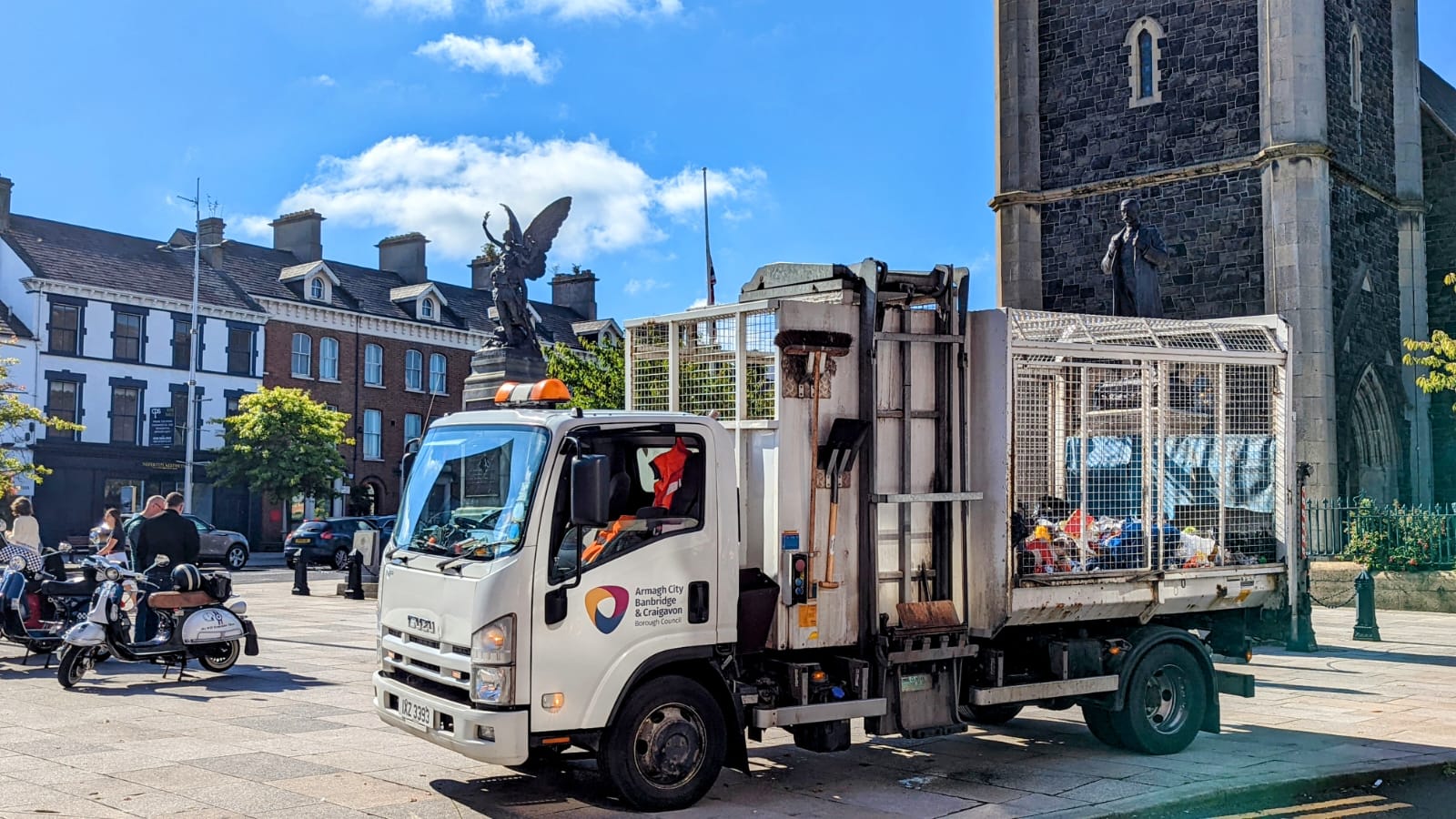 The Democratic Unionist Party has raised concerns about how Armagh, Banbridge and Craigavon Council will fund a new pay deal, which now looks set to end six weeks of strike action across the borough.

The party group released a statement, following an agreement by the majority of councillors on a new pay offer, saying talk of a double digits rates increase among council officers was “deeply concerning”.

The group said: “Throughout this process our party has given the necessary and appropriate time and space for Council officials to negotiate with the Unions. Unlike other parties we have avoided public pronouncements that would be detrimental to negotiations.

“The foundation of any deal from any responsible Council has to be affordability and a clear plan of how the proposed agreements can be funded.

“Our group has repeatedly asked for the detail around how the proposal tabled on Tuesday evening can be funded – on behalf of every ratepayer in the Borough we must see a costed and detailed plan of how the millions of pounds can be raised and provided for, year on year, without financially overburdening households especially in the midst of a cost of living crisis. This detail was not forthcoming.

“When we asked for the estimated impact on the rates, officers advised that a double digit rates increase was likely, this is deeply concerning for our Party.

“There has been no clarity from Council officials on how we fund this deal and we have no details on what redundancies, service reductions, facility closures will be required. It appears that this is a ‘take it as it comes’ approach. This is not a firm footing from which to move forward especially in this era of massively increased costs for all council operated services.

“Whilst of course our council staff are highly valued, resources are already stretched. There is a very concerning and growing discontent simmering in the Borough on this issue and we are concerned by the long term impacts of this strike action.

“We make no excuse for standing up for ratepayers. To agree a deal in these circumstances, that does not deliver affordability for our Borough’s residents is not a firm footing for moving forward.

“As a party we have always advocated a fair deal for both the lowest paid workers and the rate payer this remains our position.

“Indeed, our party have been the only party concerned about the appalling situation that has left our staff with different terms and conditions with our members vocal on the disgraceful delay in finalising the new arrangements under RPA.

“We are committed to ensuring this is resolved immediately. We must now see action on harmonisation of terms and conditions without delay and Senior Management must take full responsibility for ensuring this strain on our Council is rectified.”

Read more: This is what’s being offered to striking workers after councillors agree to ‘bespoke’ pay offer