Drive-thru customer under influence of drink and drug served up £1,000 fine after staff call police

He took the vehicle without permission, no insurance or licence and 'foolishly decided to drive' to McDonald's 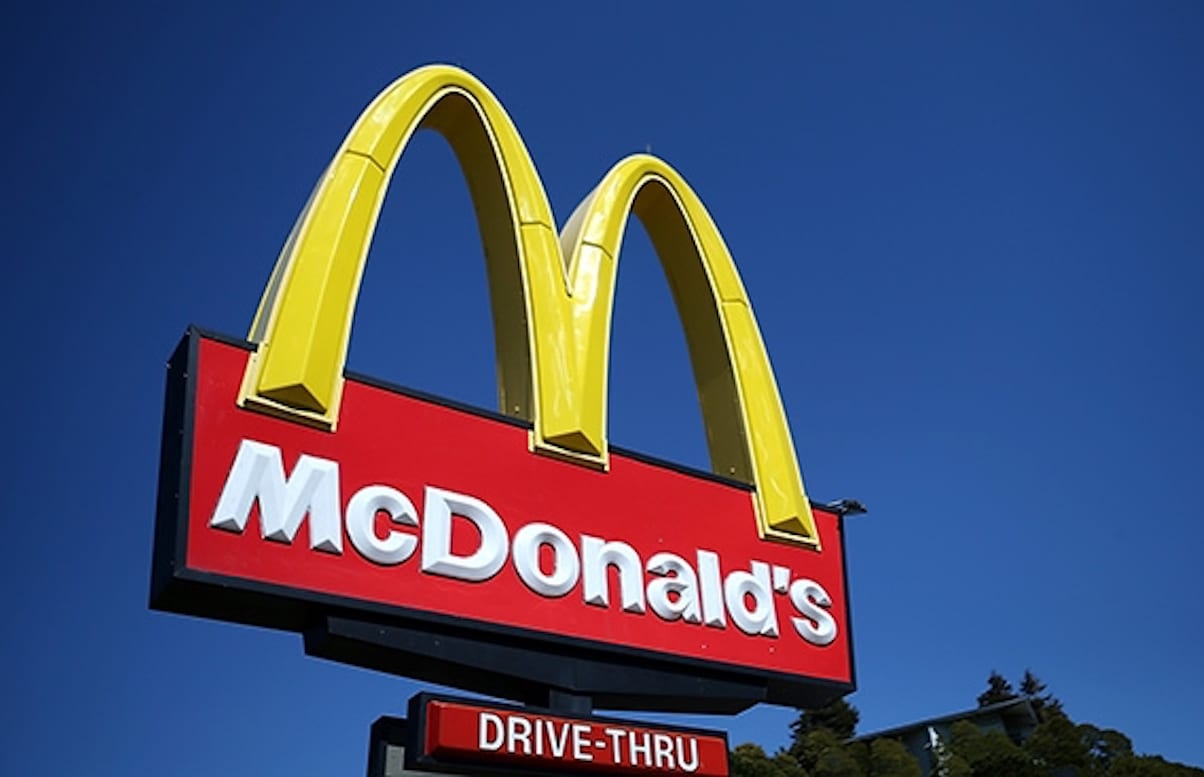 A Craigavon man who was found under the influence of a Class C drug and alcohol going through a McDonald’s drive-thru has been fined £1,000.

Court heard the substance was Etizolam, which is not currently available through prescription in the UK, and that the 29-year-old was taking it to address mental health problems.

Court heard that on December 11, police were contacted by staff at McDonald’s drive-thru in Lurgan after they served a male they suspected to be driving under the influence.

Officers arrived and found the car parked up with the defendant outside the vehicle unsteady on his feet.

They spoke to staff who confirmed that Cunningham was the same male they had served.

A preliminary breath test resulted in a fail, at this point the defendant told police that he had taken the vehicle without permission.

It was noted by officers that Cunningham appeared very drowsy but there was no strong smell of intoxicating liquor,

In custody, a reading of 39mg of alcohol in 100ml of breath was obtained.

Blood was subsequently taken from the defendant to be analysed.

Cunningham later informed the police that he also did not hold a driving licence.

The blood analysis showed a high level of Etizolam which is a Class C drug.

It was heard a normal therapeutic level would be 20mg per litre of blood, Cunningham’s reading was one of 120mg in one litre of blood.

Defence solicitor Siun Downey stated: “This is a man who struggles with his mental health. He took these tablets to assist with that but he foolishly decided to drive to McDonald’s.

“This was a plea at the earliest opportunity and he has one relevant entry on his record which goes back to 2017.”

Cunningham was disqualified from driving for 12 months and ordered to pay a fine of £1,000, along with the offender’s levy of £15, within 18 weeks.