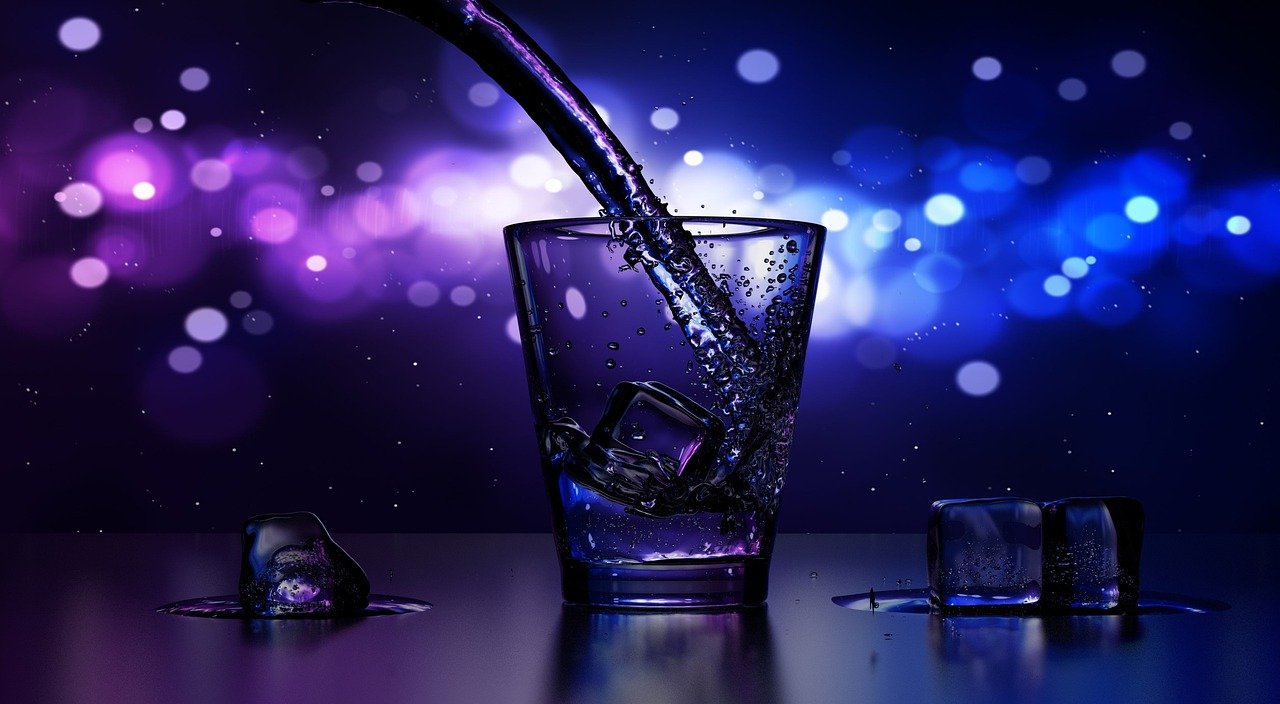 Members of Armagh City, Banbridge and Craigavon Borough Council’s leisure and community services committee have been told drinks spiking is not currently considered a “significant issue” in the borough.

At a meeting of the committee on Monday, October 10, members were presented with a report providing an overview of current initiatives in the borough in relation to drink spiking and the viability of providing drink spiking tests to bars across the borough.

This report was produced following a proposal from Alliance Party Councillor Jessica Johnston at the monthly council meeting in September which was seconded by SDLP Councillor Declan McAlinden.

Drug and alcohol awareness raising is a key part of the PCSP’s action plan, members of the committee were informed.

Several initiatives have been run by the organisation including: a drink spiking campaign in December last year; distribution of ‘spikeys’ at various events; the creation of a community safety warden role for night time economy patrols and a get home safe bus in the Lurgan area.

It was explained that the PSCSP is a key member of the Southern Drugs and Alcohol Co-ordination Team (SDACT) and emerging issues of concern are raised and discussed at meetings of this group.

“To progress this particular concern, the PCSP will raise the issue at the next available SDACT forum in order to get a sense if this is a current or emerging need that would require a collaborative approach from SDACT partners in order to be addressed and actioned,” reads the report.

“The PCSP also works closely with PSNI and, at present, police have not advised that there is a significant issue with drinks spiking in the area.

“Should evidence of drink spiking emerge, the PCSP would be able to work with local licensees to provide support and information to their patrons.”

Thanking Cllr Johnston for raising this issue in September, Cllr McAlinden reminded the chamber his daughter had been the victim of a drink spiking incident earlier this year and asked if any specific initiatives are being rolled out to raise awareness of this issue in schools.

“I want to thank Cllr Johnston again for raising this and Alison [Clenaghan, Community Services Manager] for bringing the report back,” said Cllr McAlinden.

“I did discuss this, as you may remember, but my daughter was a victim of drink spiking earlier this year along with two of her friends so I would just like to know what work is being done in local schools to raise awareness of this issue?”

Ms Clenaghan said there is a programme of work throughout all the PCSP programmes but advised she would “just need to check whether that particular issue” is being raised in these talks and confirmed she would get back to Cllr McAlinden with an answer after the meeting.