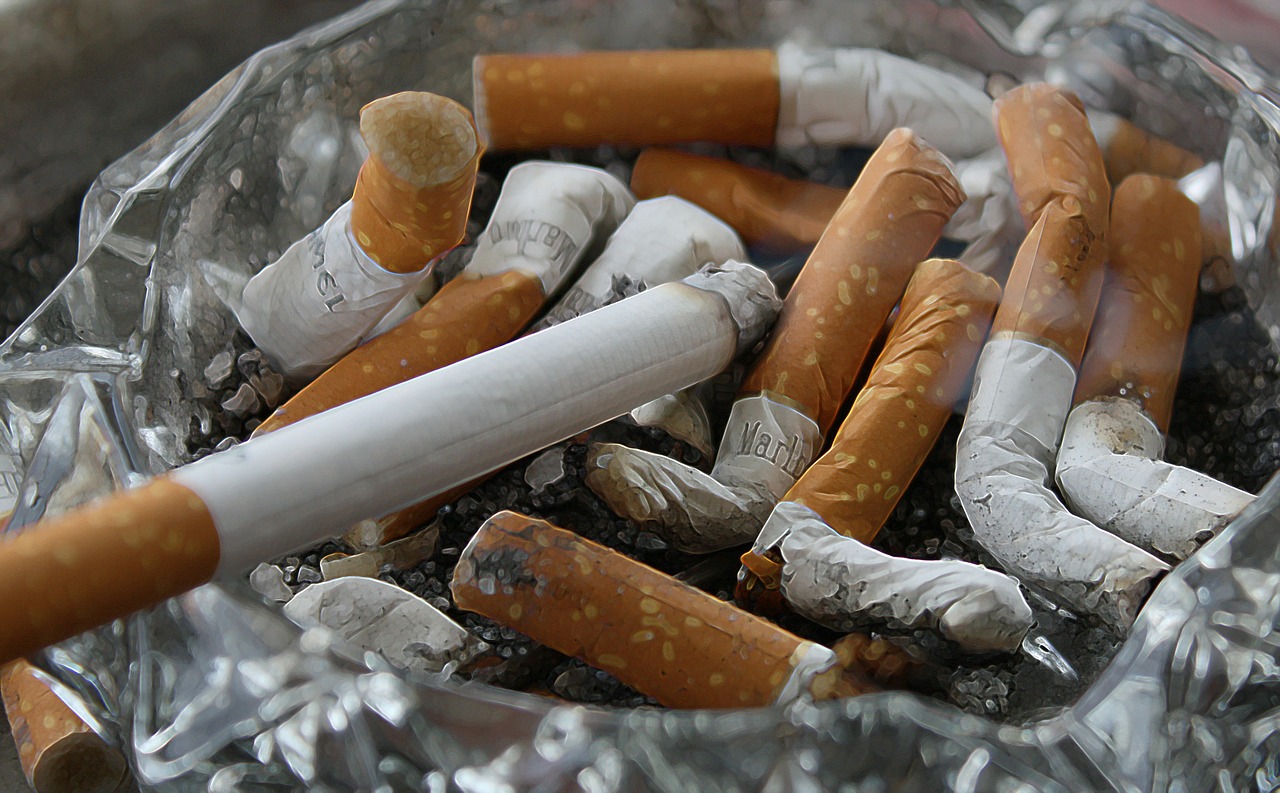 A man who drove whilst over three times the limit to get cigarettes has been disqualified for 12 months.

The 37-year-old’s legal representative told court the defendant had no record until last year and that all his offences have been drink-related.

Philip Smyth, of Riverside Apartments, Gilford pleaded guilty to driving with excess alcohol, no insurance and no MOT at Craigavon Magistrates’ Court on Friday.

It was heard that on June 23, at 1.40am, police received reports of a BMW being driven erratically on the Moyraverty Road, Craigavon.

At 1.50am, officers observed the BMW enter a lane from the wrong side of the road.

The vehicle was stopped and the driver identified himself as the defendant.

Police noted that Smyth’s eyes were bloodshot and he smelled of intoxicating liquor.

A preliminary breath test was carried out giving a reading of 148mg of alcohol in 100ml of breath and the defendant was subsequently arrested.

He was taken to Lurgan Custody Suite where an evidential reading of 136mg of alcohol in 100ml of breath was obtained.

Checks later showed that the vehicle did not have a valid MOT or live insurance policy out on it.

Defence counsel stated: “This man until this time last year had no record.

“All of his offences have been alcohol-related.”

He continued: “On this occasion, he had been drinking all day and he took the car to drive six miles to a 24-hour garage to buy cigarettes.”

Smyth was disqualified from driving for 12 months and ordered to pay a fine of £375, along with the offender’s levy of £15, within 16 weeks.