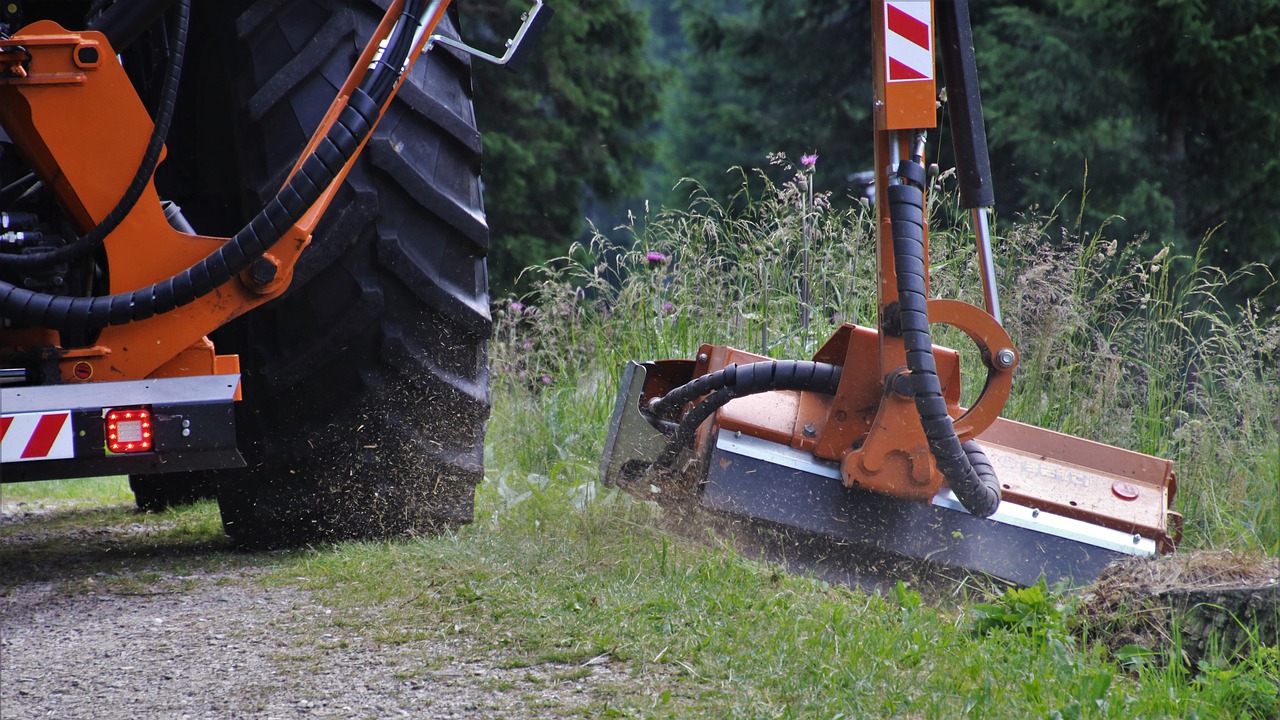 Armagh City, Banbridge and Craigavon Borough Council is to request a special public meeting with officials from the Department for Infrastructure to discuss its response to elected members concerns.

The decision to send this request was taken at the council’s monthly meeting, held on Monday and follows a letter from the DfI’s permanent secretary, Dr Julie Harrison, concerning the gritting of rural roads, maintenance of grass verges and 20mp/h speed limits around schools.

The letter was sent in response to a letter from the council expressing councillors’ disappointment at the Department’s response in relation to these topics.

It claims DfI “values engagement with public representatives and endeavours to facilitate requests for meetings” before suggesting that DfI officials meet with the council chief executive, Roger Wilson and other officials to provide them with information which will allow them to explain the department’s policies to councillors.

Alderman Sydney Anderson said he was of the view this “diabolical” response was an attempt to push councillors concerns “to one side”.

“This is really just an offer to bring our chief executive along and say to him ‘here is our policy, go back and explain it to your members,” said Alderman Anderson.

“I think the response is diabolical, it is not a response at all, it is pushing the issue to one side. I would still like to see that we, as a council, demand a meeting and that councillors who wish to question DfI on these issues are allowed to do so.

“I think we need to tell them how we feel. I am totally disgusted with this response and what they are saying to us as elected members.”

Mr Wilson advised that the council is due to have its annual presentation from DfI in September and asked if members would prefer to deal with this matter then.

Alderman Anderson said he would be keen to press ahead with the special meeting as members are restricted to asking only about the contents of DfI’s report at its yearly presentation.

“When we get these reports, we are tied to what is in the report, they do not wish to take any other questions and no doubt, on the night they would still be at that,” he said.

Sinn Fein Councillor Keith Haughian said he would support Alderman Anderson’s call for a meeting and told the chamber he “shook his in head in disbelief” at the contents of Dr Harrison’s letter.

“I am not sure what other members views are with regards to engagement with, in particular, the southern division, but you have a comment from Dr Julie Harrison saying the department values engagement with public representatives but then goes on to turn down a request for a meeting which is just ridiculous,” he said.

“I would support calls for meeting to go ahead beyond the September meeting which at times is farcical.

“At the very least we can point out Dr Harrison’s letter is actually factually incorrect, request for meetings go unheeded and this is a prime example of it.”

Describing DfI as a “difficult department”, UUP councillor Sam Nicholson said he was not surprised by the content of the letter and told the chamber he would support calls for an extraordinary meeting but was not confident the department would comply with the request.

His party’s group leader, Alderman Jim Speers said he too would support the calls for an extraordinary meeting noting that in some rural areas footpaths have “nearly disappeared” as they become overgrown with grass.

DUP Alderman Stephen Moutray said he was also in support of the proposal noting that “elected members cannot be sidestepped” on these issues and stressed the need to have the discussion in “an open public forum”.

Alliance Party councillor Peter Lavery said there appeared to be unanimous approval from the chamber on this issue and said DfI’s local senior management team needs to be “held to account”.

“Communication has been an issue and certainly I think it is an issue with the southern area team in particular,” he said.

“There seems to be particular issues that we need resolved and the local DfI senior management team need to understand they need to be held to account and as elected representatives it is our job to hold them to account.”

SDLP group leader Councillor Thomas O’Hanlon urged the council to “get its finger out” in relation to overgrown footpaths as he fears “someone will be killed having to step out onto the road”.

Alderman Anderson said he appreciated the support for his proposal and told the chamber his aim is to “work in cooperation with Road Service” to clean up the borough.

Bringing the debate to a close, the Deputy Lord Mayor said these are “vital issues” and told the chamber a special meeting was required as the response from DfI “is simply not good enough and we are completely unanimous about that”.