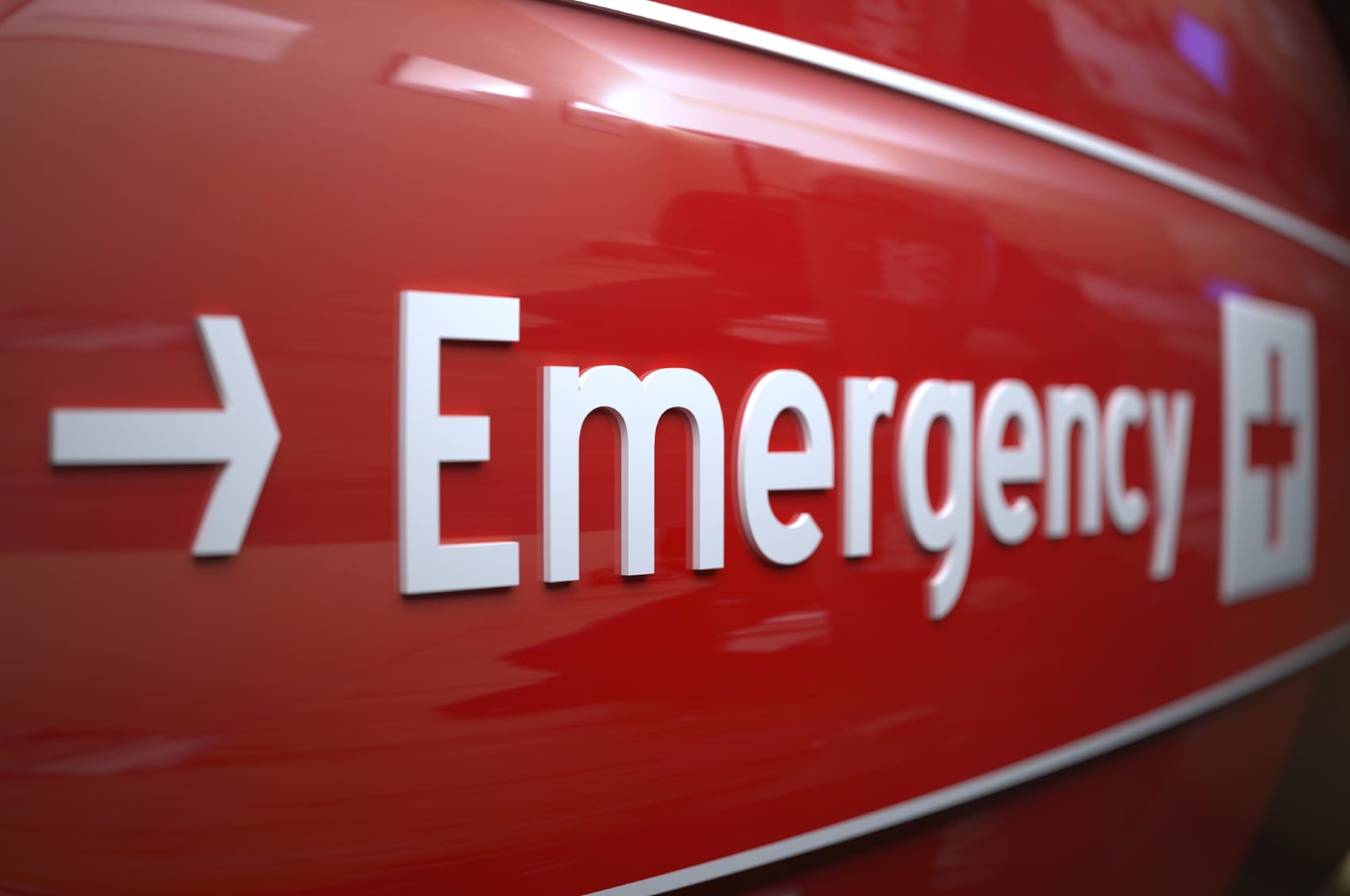 The number of people using the Emergency Department at Daisy Hill and Craigavon Area Hospital is rising at the fastest rate in Northern Ireland.

And Craigavon has the worst emergency department waiting times of any other hospital in the country.

The average waiting time from triage to treatment is one hour and fifteen minutes, but latest figures show the number of patients turning to emergency departments in the Southern Trust has risen by almost 27,000 since 2012, with 173,303 visits in the past year, a rise of 18 percent.

Chronic underfunding in primary care services, as well as cuts to hospital services have been cited as the reason the figures reflect so poorly.

A spokesperson for the Southern Trust said: “Despite the growing pressures, last year, most of our patients (95%) were triaged within 24 minutes of arrival in our Emergency Departments – among the lowest in Northern Ireland.

“Most (78%) of our patients began treatment within two hours of Triage. Unfortunately, some of our patients waited longer than the 12 hour Ministerial target for their treatment to be finished, or to be admitted into hospital or discharged and we very much regret that these people had a longer wait.

“There are significant numbers of people attending our emergency departments with minor ailments and they are diverting doctors and nurses from the job of dealing with people who are real emergencies.”

MLA Justin McNulty said the figures didn’t come as a shock to him or to anyone in the local community.

“These figures are staggering, but not surprising,” he said.

“The local community need and value the service at the Emergency Department in Daisy Hill and that explains why there has been such public uproar at any potential threat to the future of the service.

“In fact, even despite all the investment and additional staffing resources directed towards Craigavon Area Hospital, there are only 30,000 less people using Daisy Hill annually than Craigavon.

“The Doctors, Nurses, Porters, and the entire Staff team at Daisy Hill deserve enormous credit, as even whilst facing greater demands with limited support, they have continued to deliver a world class service with professionalism and compassion.”

He added: “I reiterate my call, I want to see a long term plan and capital investment plan for the facilities at Daisy Hill.  It is a fast growing hospital and the investment needs to keep up with the increasing demand on services.”

There are other services available like Minor Injuries, GP or GP Out of Hours and pharmacies that can help you so please think carefully before choosing the right one – go to: https://www.nidirect.gov.uk/articles/how-use- your-health- services