Craigavon housing boost on horizon with 40 more homes in pipeline 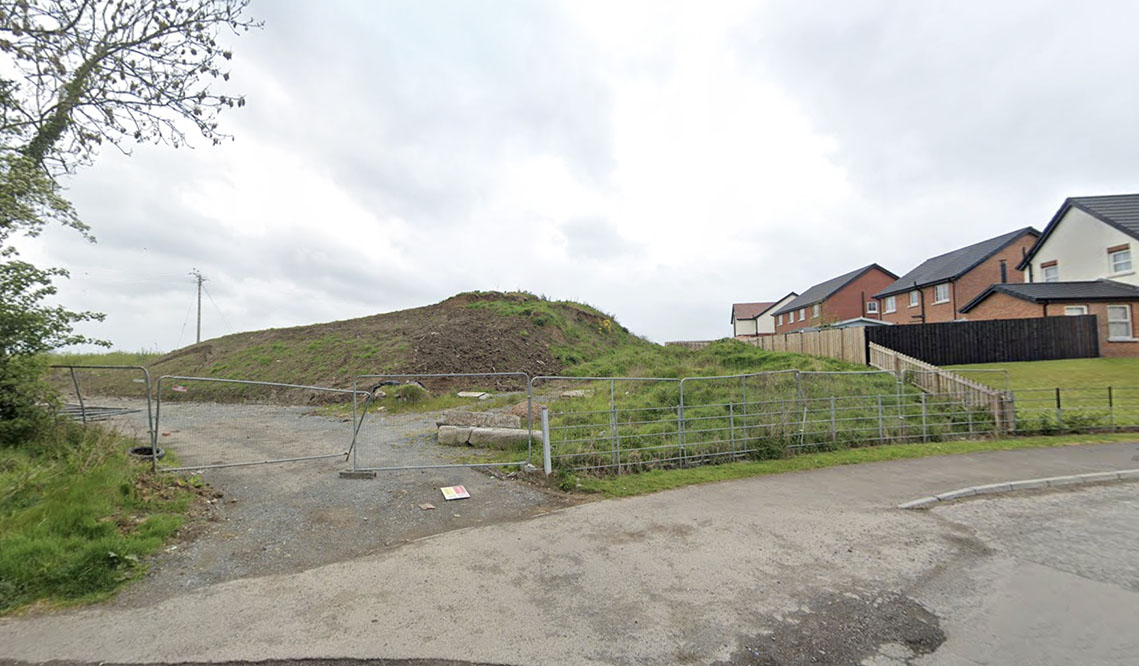 Craigavon could be in line for another housing boost with plans for a further 40 homes.

An application has been submitted for the development to Armagh City, Banbridge and Craigavon Borough Council.

The site is described in the submission as being located on “land 50m north of Nos 48 50 52 and 56 Drumnagoon Road, Portadown, Craigavon.”

In all, 40 houses would be built, both semi-detached and detached. These would represent a total of nine different property types with varying numbers of bedrooms.

The applicant – Windsor Developments – also intends to construct a total of 11 garages.

The proposals are part of ongoing phased housing projects in the area.

The site, as it stands, is currently described as “vacant land”.