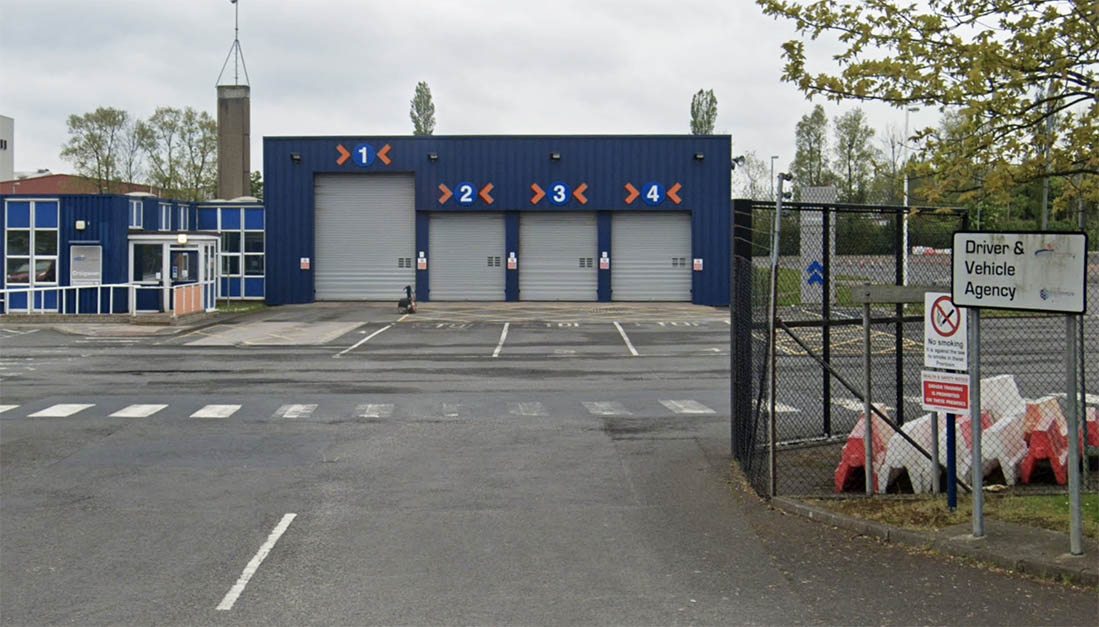 Learner drivers hoping to sit a test in Craigavon may have to wait until the summer before being able to do so.

Concerns have also being raised over the cutting short of driving tests if mistakes are made within the first five minutes.

Councillor Margaret Tinsley, speaking at the recent governance, resources and strategy committee, said the situation for learner drivers in the borough is “frustrating”.

Her comments has prompted Armagh City, Banbridge and Craigavon Borough Council to seek a meeting with the Department for Infrastructure concerning the waiting times currently required to book a driving test or MOT.

The issue was initially raised following a letter from Kathryn McFerran, the Infrastructure Minister Nichola Mallon MLA’s private secretary outlining the Minister’s commitment to reducing the disruption and decreasing the backlog.

The letter claims the DVA has increased its capacity for driving tests and continues to offer slots on a Saturday and at certain centres on Sundays.

It also notes that senior officials are happy to meet with the council to provide a detailed update on the current driver and vehicle testing arrangements.

Speaking at the committee meeting, Councillor Margaret Tinsley said this was an offer the council should take up.

“I appreciate the Minister’s private secretary reply and very much appreciate her offer of a meeting and I think it is one we should take up,” said Cllr Tinsley.

“The letter that came back outlined a number of procedures which read extremely well. However, in practice on the ground, what I am experiencing is slightly different.

“I was contacted by a constituent to let me know that all available dates in Craigavon are booked through May.

“Another issue is the fact tests are being cut short, if a pupil makes a mistake within the first five minutes the test is over. They have paid for the full test and should have the full test experience, every attempt will help the next time around. I can’t understand why examiners have taken this upon themselves, who benefits from an early return back to the depot.

“I want this meeting to be an opportunity to discuss these and other issues. I want us to be the voice of constituents, they are frustrated emotional and feel absolutely helpless.

Seconding Councillor Tinsley’s proposal to seek a meeting with DVA officials, Councillor Darryn Causby thanked Cllr Tinsley for her continued efforts on this issue and called for more progress to be made in tackling the driving test backlog.

“I have been in contact with a number of learner drivers and their instructors, all of them are really crying out for progress to be made in relation to driving tests. It is taking an enormous length of time to get through the testing.

“It is worth remembering, these young people are not spending their money on just the test they have to continue to take their lessons until they get a test.

“The Department needs to set out its plan, it is a critical issue for our young people in particular and I would urge the Department to speed up the testing process.”

The committee’s Chair, Councillor Tim McClelland said he was in agreement with what had been said and noted MOT waiting times may take up to two to three months at present and said this was a “huge road safety issue” that needed to be addressed.