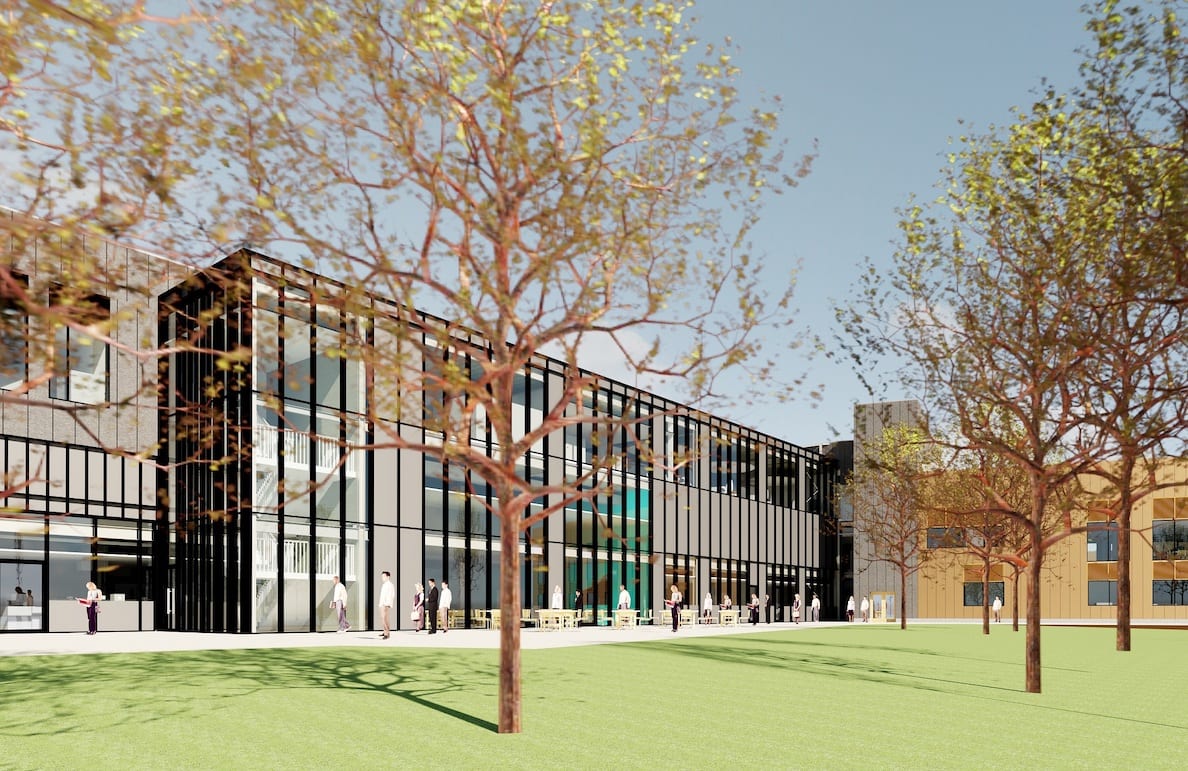 Council’s legal bill in their fight to prevent a campaign group from viewing the “irrelevant” South Lakes Masterplan in Craigavon has topped an “incredible”  £20,000.

The Save Craigavon Lakes campaign group has been vocal in their objection to a new Southern Regional College in the Craigavon City Park ever since plans were first mooted.

Permission for the £45m new build was granted in January 2019.

Council planning officers, in giving the thumbs up to a new College, informed the Planning Committee that the South Lakes Masterplan was irrelevant to them making a decision to approve the new SRC.

Ulster Unionist MLA, who has supported the campaign group throughout and lodged the Freedom of Information request on legal costs, says the bill is incredible.

Mr Beattie, speaking to Armagh I said: “The Planning Committee duly granted planning permission for the SRC based partly on the advice that the South Lakes Masterplan was irrelevant.

“Yet here we have the Council spending nearly £20,000 appealing in court against the Information Commissioner’s ruling that the South Lakes Masterplan should be made public; a case taken by Kelly Laverty – a campaigner against the SRC being placed on this site.”

Mr Beattie added: “This £20,000 is not the full cost of the court fees as the case has not come to a conclusion and the cost are likely to increase once the case is resumed. “This is in addition to £20,000 of public funds spent by the council to create the South Lakes Masterplan in the first place and which cannot be accessed even by the elected Council Planning Committee.

“What really has left me angry is that Council spent public monies creating the South Lakes Masterplan and they are now spending public monies preventing anyone from seeing the same Plan, including elected representatives on the council.

“What is even more incredible is that councillors have not taken issue with the fact that council is actively trying to deny them access to this Plan using public funds to do so – funds councillors should be safeguarding.

“In simple terms Council officers are leading the elected representatives and not the other way around and that is a perversion of local government democracy.”

A spokesperson for Save Craigavon Lakes updated to say: “As you know Council paid £20400 for the South Lakes Masterplan that they claim is unfinished and won’t let us see.

“The Information Commissioner ruled we should have it and Council appealed the decision.

“The appeal process is still ongoing and to date, Council have spent £19716.80 to stop us getting it.

“Over £40,000!! And, that does not include staff and internal costs such as their own solicitor etc. A lot of money to prevent us seeing their plans for our park.”

Council said they would not comment on an ongoing court issue.