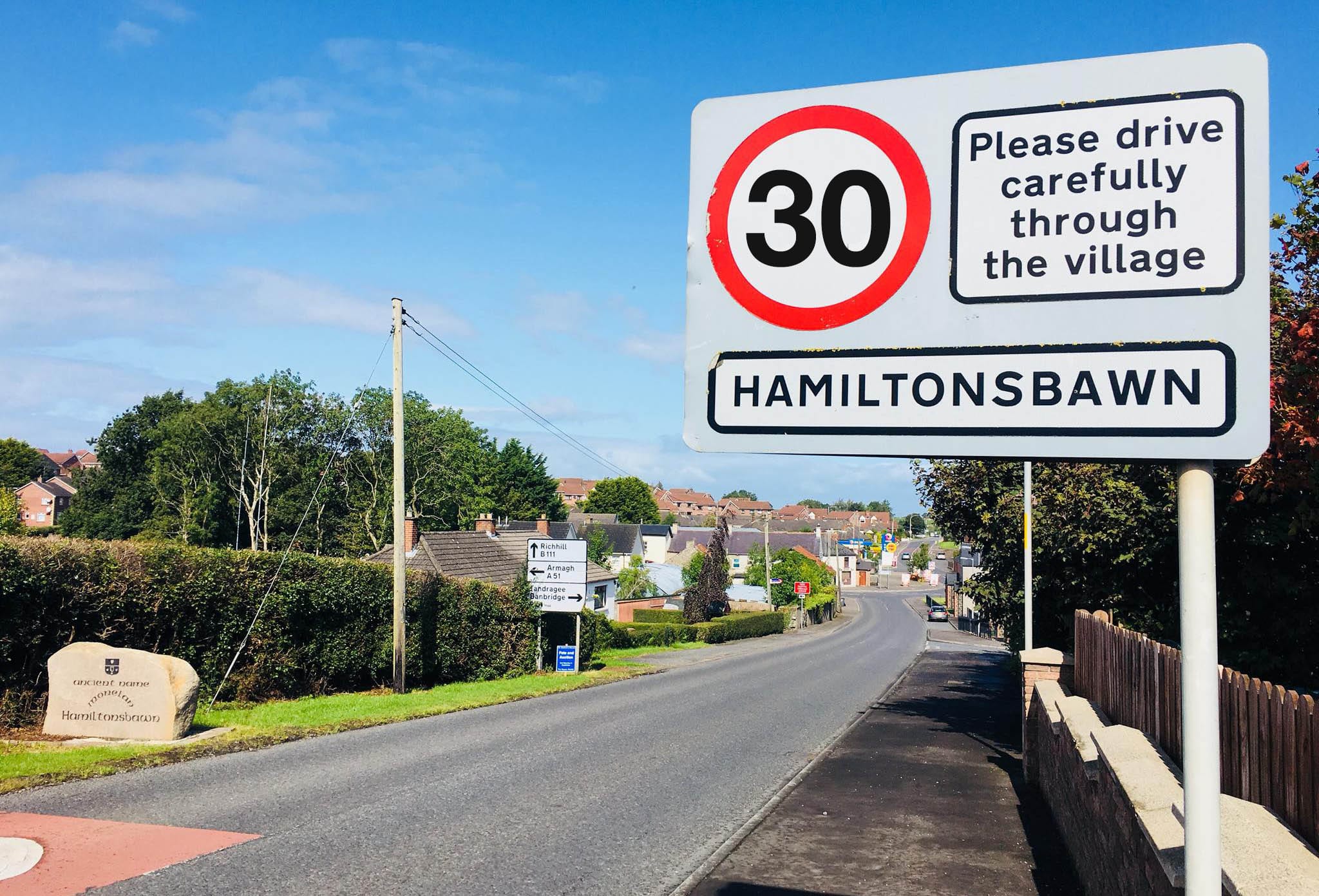 Armagh City, Banbridge and Craigavon Borough Council’s Chief Executive has confirmed the issue of boundary signage is a “priority” for Council.

The issue was raised at the local authority’s monthly meeting by a Banbridge DUP councillor who called on Council to write to the Department for Infrastructure in an effort to ensure progress is made.

Raising the issue, Councillor Tim McClelland said he understood the challenges the issue presents in terms of landownership and design and safety but complained that six years into Council’s lifespan the process has taken too long.

“We can see that other councils throughout Northern Ireland have this process quite a bit further than we have,” said Cllr McClelland.

“We need to add some impetus to getting this completed. I did ask for the list of the 29 sites across the borough that are in question but, as far as I know, I have not received it yet so perhaps officers could chase that up.

“On the wider issue, I would be happy to propose that a letter is sent from this council to DfI to give them a kick up the backside as it were to move this process on if Council think that would be appropriate.”

Alderman Jim Speers then asked if the 29 signs in question are boundary signs or signs as people enter important locations across the borough.

Mr Wilson, confirmed the signs in question are boundary signs to let people know they are entering the borough.

“The town boundary signs that are being referred to by Alderman Speers are slightly more challenging,” said Mr Wilson.

“Some of the signs, to the best of my knowledge, were replaced a very short time just before the new council came into being.

“They were refreshed and renewed just ahead of this council’s creation and there were others signs that were replaced as part of other funding programmes.

“There are a number of complexities as to how to take this forward but the priority is certainly, as Councillor McClelland has raised, to get the boundary signs sorted.

“After they have been done we can progress with the towns and villages as quickly as possible after that.”