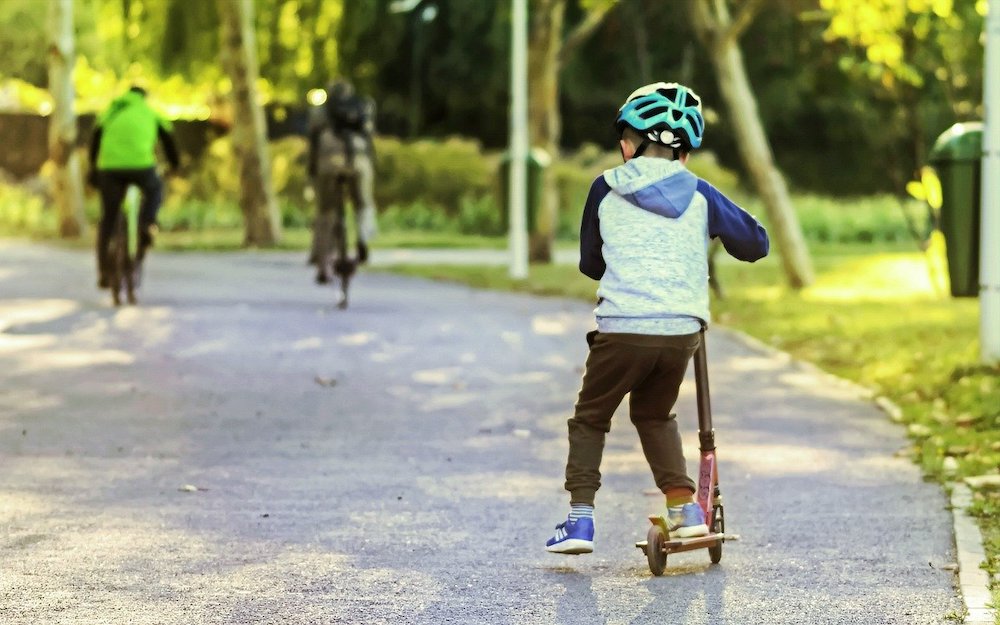 Armagh City, Banbridge and Craigavon Borough Council is to explore the possibility of providing skating and scootering facilities in Portadown or Craigavon.

The matter was raised at a leisure and community services committee meeting by Councillor Julie Flaherty.

Councillor Flaherty told committee members that she had been contacted by a group of young lads and their mothers about the potential of providing skating and or scootering facilities in the local area.

“These young lads would like to indulge their passion and sport,” said Councillor Flaherty.

“They go to Banbridge but would like somewhere a bit closer to home.

“We all know development is going on at our local parks and outdoor areas and I would like to ask if officers could bring a report back on the possibility of providing such a facility in the Craigavon or Portadown area.”

The committee’s Chair, Councillor Catherine Nelson indicated officers were happy to look at this request.

This is not the first time a request of this nature has appeared before Council.

In September, Councillor Paul Berry called for a BMX track to be introduced in Laurelvale.

At the time, Councillor Berry praised Council and its effort to invest in its local parks but told of a request he had received from a number of young people in Laurelvale.

“Could I have a conversation with a council officer about this? It is a great opportunity to provide something for an age group, that so often we are critical of,” said Councillor Berry in September.

“They are not asking for much, it would not cost a lot of money but could be a great facility for these young people.”