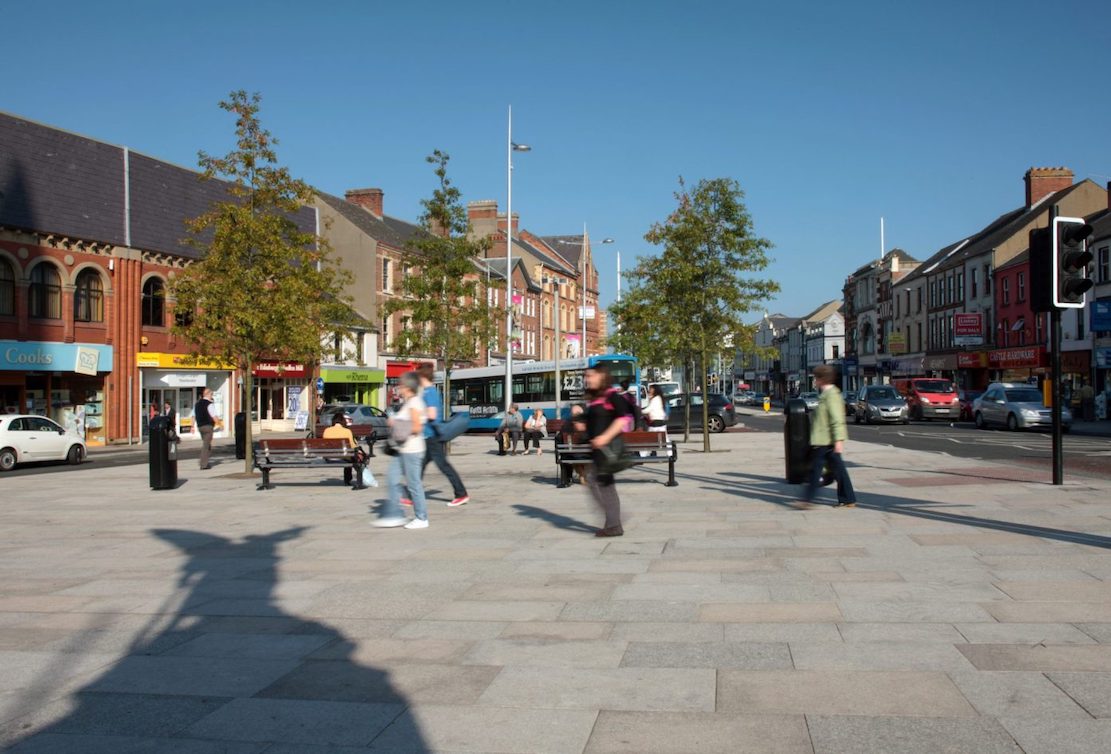 The scheme will be rolled out in Northern Ireland on a date after September 12 and everyone aged 18 or over, will be able to apply for the £100 pre-paid card to spend in local shops when the application portal opens.

The voucher scheme is set to help “bricks and mortar” businesses recover from the Covid-19 pandemic and the card will not be able to be used for online purchases.

Raising the issue at Council’s monthly meeting on August 23, Councillor Lavelle McIlwrath said the business had been in touch with him to ask if Council could suspend car park charges for a period of time to encourage people into towns to spend the vouchers.

“The £100 high street voucher scheme will launch in a couple of weeks time,” said Cllr McIlwrath.

“A number of businesses suggested to me that, in line with what we do at Christmas, or have done in the past, we could suspend car parking charges for maybe a day or two and that would be a real benef…”

“However I want to raise a point of order, business which may have financial implications for the Council should not be discussed in any other business.

“This conversation should not be allowed.”

Lord Mayor, Alderman Glenn Barr, said the matter had been brought to officers’ attention earlier and it was decided this item could be discussed and Cllr McIlwrath was asked to continue.

“My very next words, Councillor Mackle, were going to be that there would be a financial implication if Council is to suspend car parking charges and the reason I am bringing it under any other business is that it is time critical,” said Cllr McIlwrath.

“If we bring it to a meeting at the end of September it will be too late.

“What I am suggesting is, having spoken to officers, that officers bring a report back through governance highlighting the issues and the proposed loss of revenue and that delegated authority be given to the governance, resource and strategy committee to take the issue forward and that is as brief and succinct as I can put it.

The proposal, for a report on the matter to be brought before Council’s governance, resource and strategy committee and for it to be delegated the authority to take the final decision on the possible temporary removal of car parking charges was then seconded by the Lord Mayor.

All members then voiced their approval for the proposal.