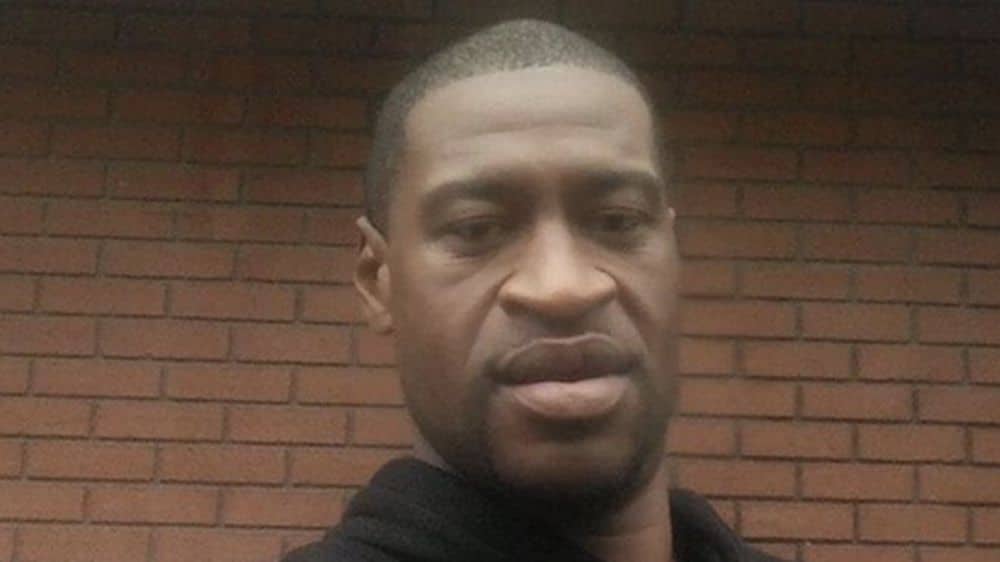 Lord Mayor of Armagh City Banbridge and Craigavon Borough Council, councillor Kevin Savage has opened an online Book of Condolence in memory of George Floyd (main image), the man recently killed when a police officer pressed a knee into his neck whilst in custody in the US.

The 46-year-old died from ‘cardiopulmonary arrest’ following his altercation with a Minneapolis police officer last Monday.

Four officers have been charged in relation to his death.

Footage of the arrest on May 25 shows police officer, Derek Chauvin, kneeling on Mr Floyd’s neck while he was pinned to the floor.

Chauvin, 44, has since been charged with murder.

The Book of Condolence will be available to sign from today via the Council website at – https://www.armaghbanbridgecraigavon.gov.uk/condolence/

Lord Mayor Savage said the Book of Condolence was a safe and peaceful way for the people of the Borough of Armagh City, Banbridge and Craigavon to show solidarity with the family and friends of George Floyd and to show their opposition to institutional racism.

He said: “I believe that it is important that we all take a stand and show our solidarity with the people in the USA at this difficult time.

“By signing the online Book of Condolence we can collectively register a peaceful and united protest against all forms of racism and make our voice heard in a safe way and join in the calls for justice for George Floyd.”