A notice of motion could, if approved, see ABC Council write to officials in Dublin and London to call for additional facilities and staff to tackle the 'current backlog and delays' 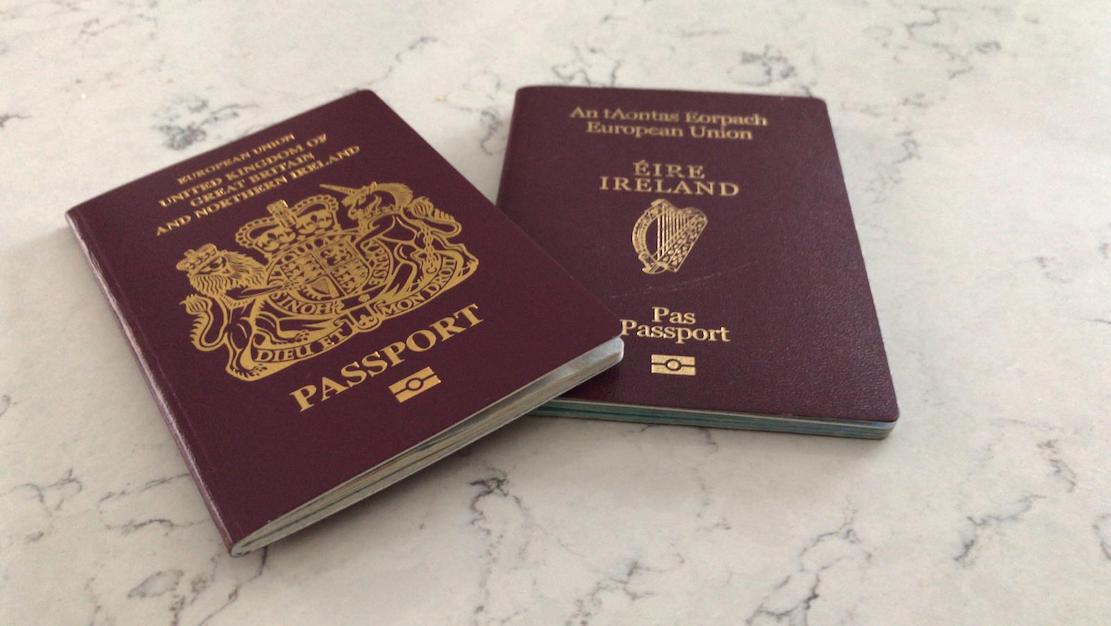 Irish Government officials could be lobbied with a view to setting up a passport office within the borough.

And its counterparts at Westminster could be asked to add to staffing levels at the passport office in Belfast.

The move comes amid growing concerns over much-publicised delays being experienced by people wishing to apply for – or renew – both Irish and British Passports.

And Armagh City, Banbridge and Craigavon Borough Council will tonight (Monday) consider a notice of motion on the matter with suggestions on how the current situation might be improved.

That motion is being brought forward by the SDLP’s Ciaran Toman, who will have a seconder in his party colleague, Councillor Grainne O’Neill.

The motion asks that council “acknowledges and supports residents’ concerns regarding the current backlog and delays for the processing of passport applications”.

And it could see officials put pen to paper to raise the matter with the relevant departments in Dublin and London.

The motion adds: “Acknowledging that many in our community hold Irish, British or indeed both passports, we the undersigned ask that this council writes to the Minister for Foreign Affairs, Simon Coveney TD, expressing concerns at the current backlog and delays for Irish Passport applications and requests a passport office be established here to help manage current and future demand for all citizens across this island.

“Council further writes to the Home Secretary Priti Patel MP expressing concerns at the current backlog and delays for British Passport applications and requests additional resources and staffing in the UK Passport Office, Belfast to help manage current and future demand for passports.”

The motion – if given major backing on Monday evening – would see council also lobby both Governments with a view to setting up “Passport Service hotlines for elected representatives to enable swift and efficient communication regarding passport queries”.