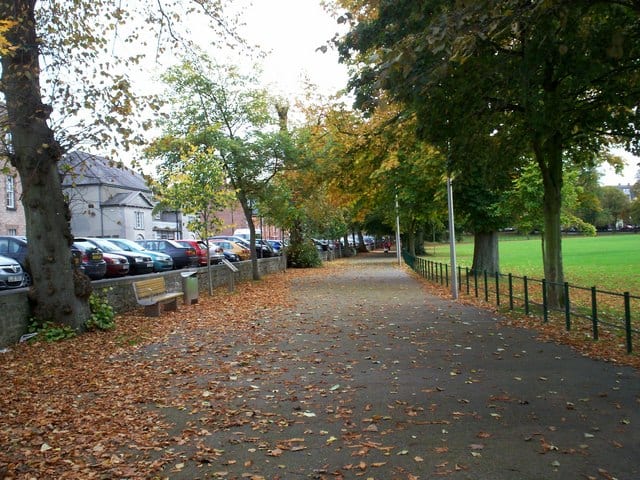 Armagh City, Banbridge and Craigavon Council is aiming to submit bids to win its share of a £10 million pot of tourism funding.

The local authority is to give consideration to which projects might be successful.

The Department of Agriculture and Rural Development recently announced a new Rural Tourism Scheme is due to be launched in March 2016.

It offers councils – along with strategic partners – the chance to invest in natural and built heritage that can act as a key driver for encouraging rural tourism while, at the same time, preserving the built and natural assets of the rural community.

It would be expected that projects would have the ability to attract out of state visitors to Northern Ireland, promote and encourage a partnership approach with other statutory organisations, and be ‘flagship’ – unique, notable, high impact rural tourism events.

The Rural Tourism Scheme has a budget of £10million and DARD will make two calls for applications – the first in March 2016 and the second in the summer of 2017.

DARD has asked the ABC Council to submit a number of expressions of interests for both 2016 and 2017 calls by the end of January 2016.

Local officers are currently developing this list with a range of partners and councillors will be asked to consider them at next month’s meeting of the economic development and regeneration committee.