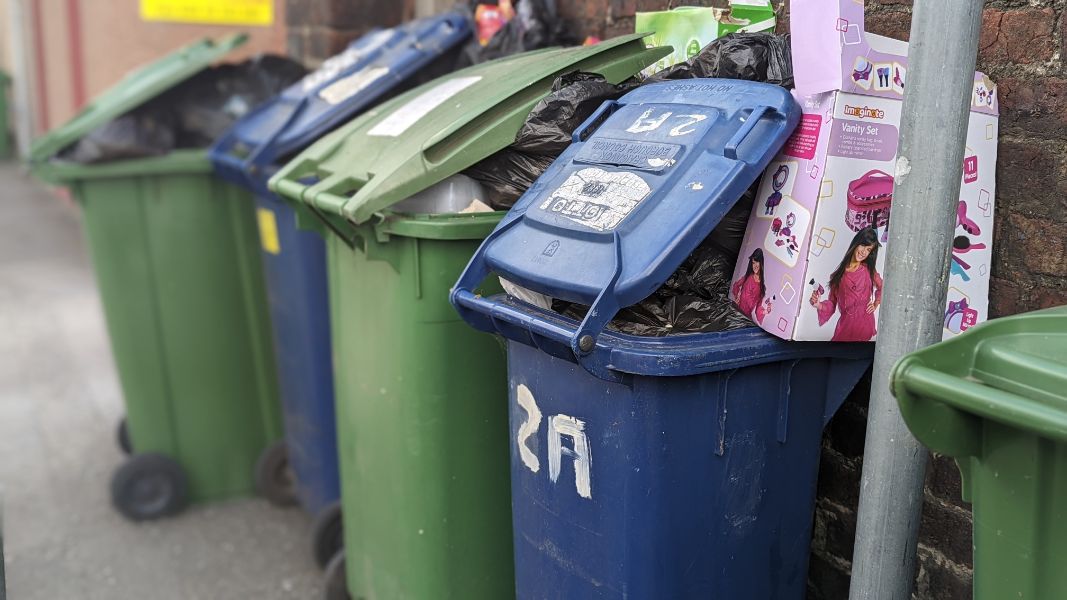 The statement, released this afternoon, comes on the back of a special council meeting whereby the majority of councillors voted on a new pay deal expected to widely accepted by striking workers, thus ending the six weeks of industrial action which has plagued the borough.

The short statement read: “Following positive negotiations between management and the Joint Trade Unions (GMB, Unite, NIPSA) an agreement in principle has been reached and approved by Elected Members.

“It is agreed to suspend strike action from 0001hrs on Thursday, September 22, subject to a ballot of members on the agreement.”

The move looks set to bring to an end one of the longest periods of strike action seen for many years – the longest ever seen by the ABC Council since its inception in 2015.

Bins are now expected to be picked up on Thursday but given the gravity of the task ahead, it remains to be seen what areas will be given priority.

Amenity sites are also expected to open their gates on Thursday morning.