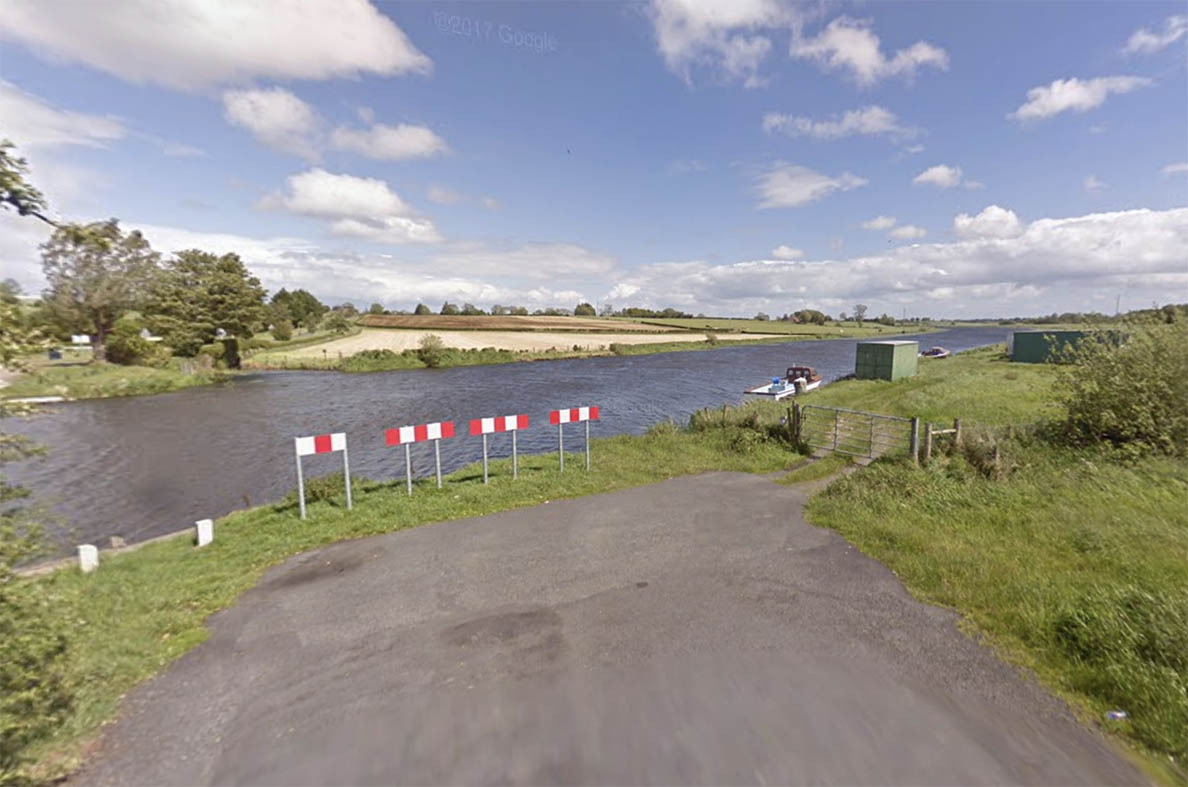 Plans are in place to regenerate a well-known tourist spot at the Bannfoot.

The area had fallen by the way-side in recent years but Council have agreed to give it a new lease of life – much to the joy of local residents.

A notice of motion was submitted to Council by SDLP Craigavon Councillor Declan McAlinden back in October 2018.

That motion was aimed at refurbish the Columbkille side west of the Bannfoot on the shores of Lough Neagh.

“It is welcoming news to receive reports from council about the proposed regeneration of the Columbkille side of the Bannfoot following the disappointment my council colleagues voted against my motion for council to investigate, in partnership with the statutory agencies for consideration and development, which would reinstate an access in the area,” said councillor McAlinden.

“The plans are not yet finalised but it is great to see an imposed investment into the area for the west bank of the Bannfoot.”

He added: “Council officers visited this site in January 2019 to survey the site and to speak with local residents and what they would like to see implemented as part of this regeneration.

“I will work with council officials to see these plans confirmed and through to fruition.”

Mr McAlinden said he has had a number of meetings with the Columbkille and Derrylard residents’ association who are “passionate” about making improvements in the area.

He continued: “These proposed plans will bring it up to an acceptable standard in line with works installed on the other side of the Bannfoot and I will be assisting the community group to apply for the rural settlements environmental improvement scheme.”