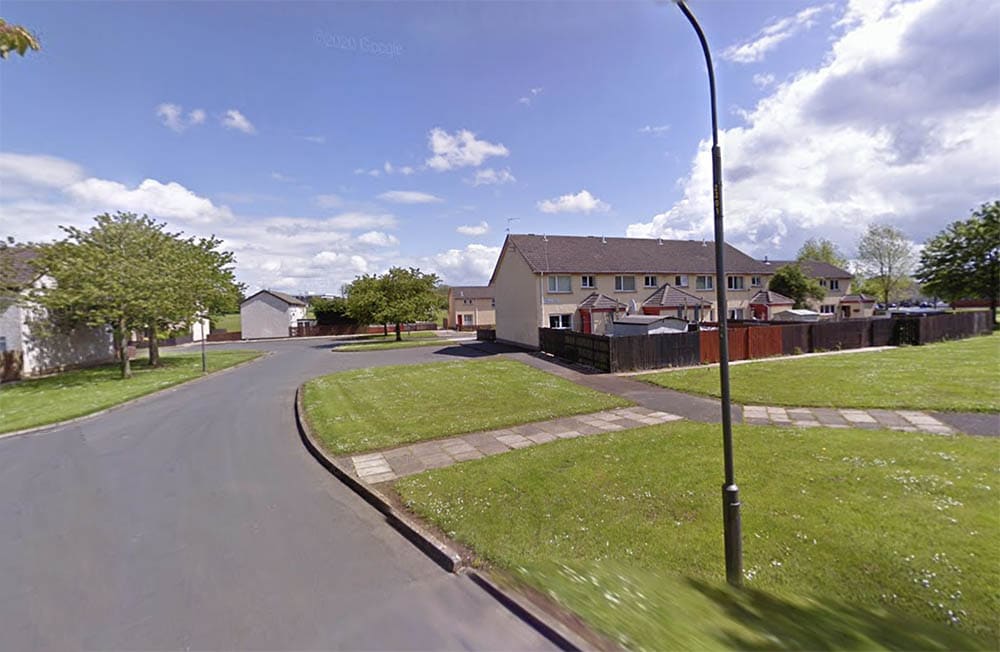 A social housing scheme for people with complex needs should shortly get off the ground in Craigavon, Armagh I can reveal.

For a contract to deliver the long-awaited project has now been awarded.

And it is a County Tyrone-based firm which has been tasked with delivering the five specially-adapted homes.

QMAC Construction, which is based in Pomeroy, is now widely recognised as one of Northern Ireland’s top building firms, securing work in a wide range of sectors.

It has been appointed as the main contractor for the Craigavon scheme by Choice Housing Ireland Ltd.

All of the new properties will be fully wheelchair accessible.

The scheme also include the provision of car parking, as well as landscaping and amenity space, together with associated siteworks and works to be carried out to the public road.

The Craigavon scheme, estimated by CIS to cost close to £1 million, has been some considerable time in the pipeline.

Armagh I reported last October on issues which were leading to delays in the development.

Communities Minister Deirdre Hargey said at the time: “This land is currently under the ownership of the Housing Executive and before the site can be transferred to Choice Housing, an updated valuation has been requested from Land and Property Services and extinguishments are required to be processed.

“Choice Housing is currently working through the procurement process for the construction works, and will be submitting an application for project approval to the Housing Executive once the updated valuation has been provided.

“Subject to these issues being resolved, it is anticipated that a start on site can be achieved in the final quarter of this programme year.”

There has now been major movement and, as the contract has been awarded, work should begin shortly.