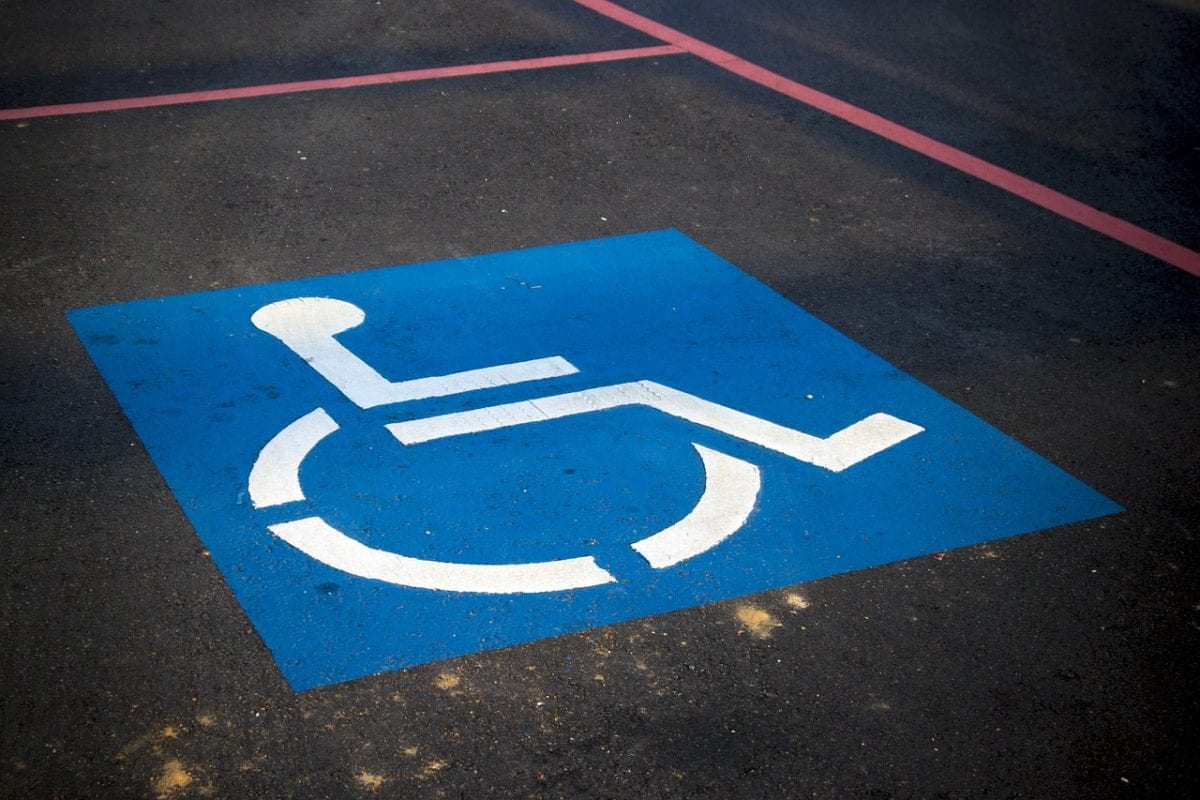 A report detailing how the council can tackle the problem of motorists parking in disabled and parent toddler parking bays at the South Lake Leisure Centre without a blue badge or child seat in their vehicles is to be produced.

The issue was raised at a meeting of Armagh City, Banbridge and Craigavon Borough Council on Monday, February 28 by Craigavon councillor Margaret Tinsley, who told the chamber she had raised the problem with officers, but they had so far failed to respond to her and claimed members of the public had been told the local authority will not be policing the matter.

Not satisfied with this response or approach to the matter, Cllr Tinsley called for a report on the issue to be brought before March’s meeting of Council’s leisure and community services committee on Monday, March 14.

“Members of the public come to us with issues that are extremely important to them and I have raised the issues at South Lake Leisure Centre with officers recently with regards to the disability parking,” said the DUP representative.

“People are parking in these parks and not displaying blue badges. There are also a number of people that are actually parking in the parent and toddler parking spaces as well.

“I also have a number of photographs of our staff parking in disability and parent and toddler parking spaces. It is totally wrong and unacceptable.

“It could be that they have an unseen disability and I totally accept that but they are not displaying their blue badge.”

She continued: “Officers said they would look into this and come back to me but no-one has done.

“Instead, they have gone back and said to members of the public, not through ourselves as councillors, that there is no policy and whilst we have these spaces in the car park they will be taking no responsibility for policing them or doing anything about it.

“I believe this is an important issue for the constituents so it is also important for us as members. I do not need a decision or comment tonight but I would request a full report is brought back to March’s Leisure and Community Services committee meeting.

“I am extremely disappointed with the response provided to members of the public and the fact the response did not even come to me.”

This call for a report be produced was supported by Sinn Fein councillor Catherine Nelson and Council’s Lord Mayor, Alderman Glenn Barr confirmed the report will be produced telling the chamber “all is in hand”.