Co Armagh to get new bowling alley – with games room and pool hall too! 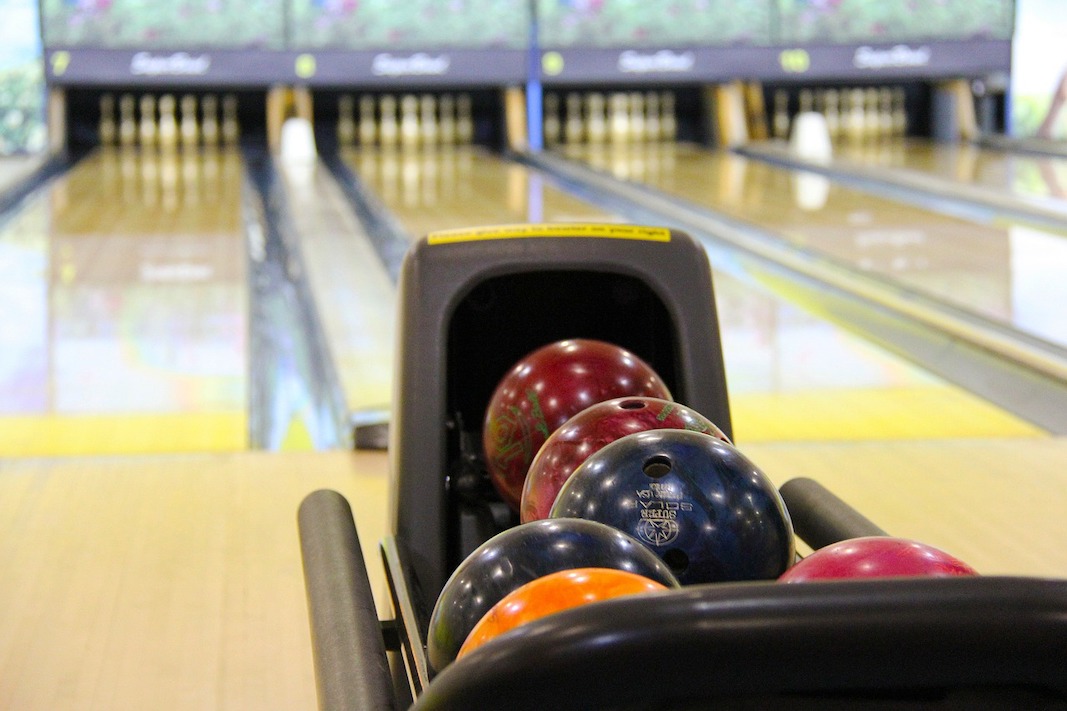 Co Armagh is to get a new bowling alley, Armagh I can reveal.

The development will come as part of an extension to Captain Green’s Space Adventure Golf Centre at Craigavon.

It opened earlier this year at the Marlborough Retail Park and has been a sure fire hit.

Plans have subsequently been submitted for the provision of a first floor mezzanine level which would form a new unit.

The application – in the name of Turkington Holdings Ltd – would see an additional leisure area stretching to 1,300 square metres.

Currently the mezzanine level above the vacant unit two has not been developed, but permission had previously been given for development as retail use.

The proposals are being recommended for approval by planners and that is the opinion which will go to the December planning meeting of Armagh City, Banbridge and Craigavon Borough Council.

The plan is to open a bowling alley.

But not just that – it would also incorporate a games room and a pool table area.

The development of the mezzanine over unit two would form an extension to that over unit three, where the Space Centre Golf facility is located.

It would provide a new dimension to the leisure facilities at the Highfield Road site.

But not everybody is happy about it.

One formal objection has been lodged against the proposals by Lurgan-based Shane McCorry Architects, acting on behalf of Centrepoint Leisure Complex.

A letter sent to planners states: “This new application is in close proximity to our long established premises in Lurgan and will duplicate the facilities which are already on offer at our site.

“Furthermore, we believe the activities at Marlborough Retail Park should be limited to retail use only.”

The proposals, however, are being recommended for planning approval.

It will be up to councillors to decide whether or not to endorse that opinion next month.