The winner, informed of his luck after the live draw, responded simply: 'You're winding me up!' 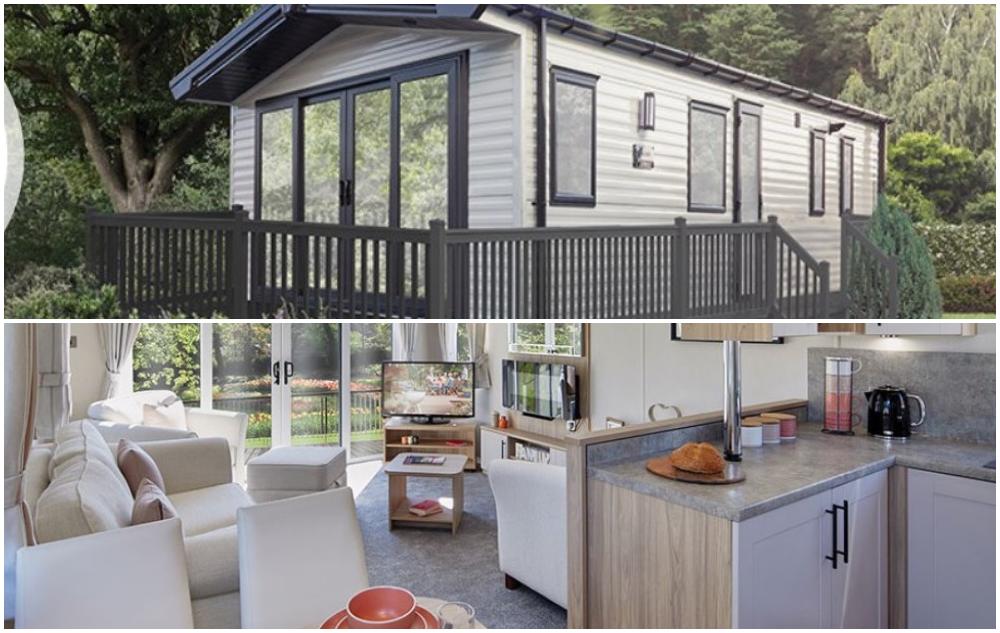 A County Armagh man is celebrating after winning a holiday home worth more than £50,000 in a live draw.

The Win A Holiday Home in Ireland event was a fundraiser organised on behalf of Edendork GAC in Co Tyrone.

Darragh Cullen from Edendork presented the live draw with Brian McEniff as adjudicator.

He received the news in a phone call from Darragh.

“You’re winding me up,” said Richard, when informed of his good fortune. “You’re joking.”

The winner will have a year’s pitch for his mobile at Rossnowlagh, Bundoran or Kesh included in his prize.