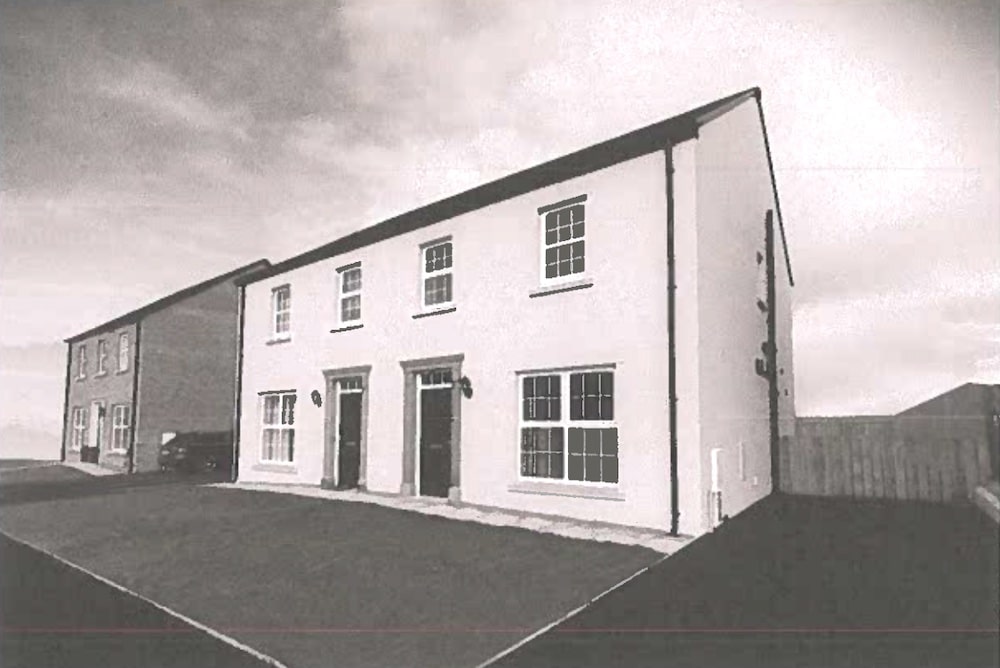 Close to 100 homes could be built under new plans for a huge multi-million pound residential development in north Armagh.

The proposals relate to a site on lands at Tullygally Road, Craigavon, some 150 metres east of Brownlow Integrated College.

The plans detail a total of 93 new homes and would, if approved, bring about a significant boost for the local construction industry during building work.

The proposals have now been laid before Armagh City, Banbridge and Craigavon Borough Council planning officials for consideration and a recommendation to be made.

The applicant in this case is the Banbridge-based company Vinder Capital and Endeavour Building Ltd.

The project is of such a size that a pre-application consultation had to be carried out earlier this year to permit public feedback.

And, based of any responses made, this application – seeking full approval to proceed – has now been made and will be publicly advertised shortly.

The new homes – all of them two-storey properties – would comprise 68 semi-detached and 25 detached, with varying numbers of bedrooms and garages included too.

Neighbours – including residents at Meadowbrook, Drumbeg and Lismore Manor – are being notified of the proposals.

According to the documents before council, the site has previously been approved for housing 15 years ago.

Currently described in the application as being “vacant – former housing site with commenced approval”, the lodging of these fresh proposals means that new family homes on the site – first mooted in 2007 – could shortly become a reality.