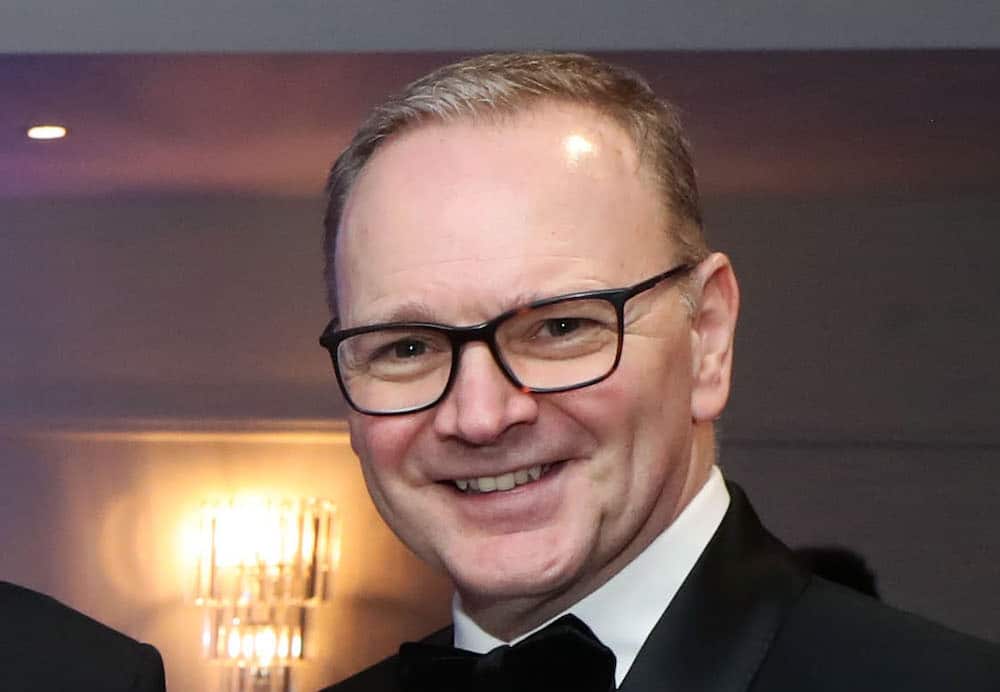 The Chief Executive of Armagh City, Banbridge and Craigavon Borough Council has denied claims the local authority could do more to bring an end to a strike causing “significant disruption” to council services.

Speaking at a special meeting of the council, held to discuss the impact of Unite the Union’s industrial action on its services, the Chief Executive of Armagh City, Banbridge and Craigavon Borough Council, Roger Wilson said no requests or demands had been put to him by Unite the Union that could bring an end to the dispute.

The question was put directly to the council’s supremo by Councillor Darryn Causby who sought assurances the local authority is doing all it can to mitigate against strike action.

“Based on the information we received at party leaders meeting 10 days ago I was concerned,” said Cllr Causby.

“I felt at that stage we were not doing, as a council, what we believed was absolutely everything we could to try and mitigate against strike action and that is why this meeting was called.

“Yesterday, there were reports a Unite official had insisted denials by Armagh City, Banbridge and Craigavon Borough Council that it has no power over staff pay structures which could avert the forthcoming strike are not true.

“That was quoted yesterday, but Chief Executive, am I hearing you correctly when you say that when Unite the Union notified Council of the strike there was nothing put on the table for us to discuss or negotiate is that correct?

“Is that Council’s position?”

In response to this question, Council’s Chief Executive, Roger Wilson answered definitively, telling the chamber: “That is the position, the pay award is agreed and negotiated nationally.

“As far as I am concerned I have not seen any bid that has come from Unite the Union with regard to the current dispute.”