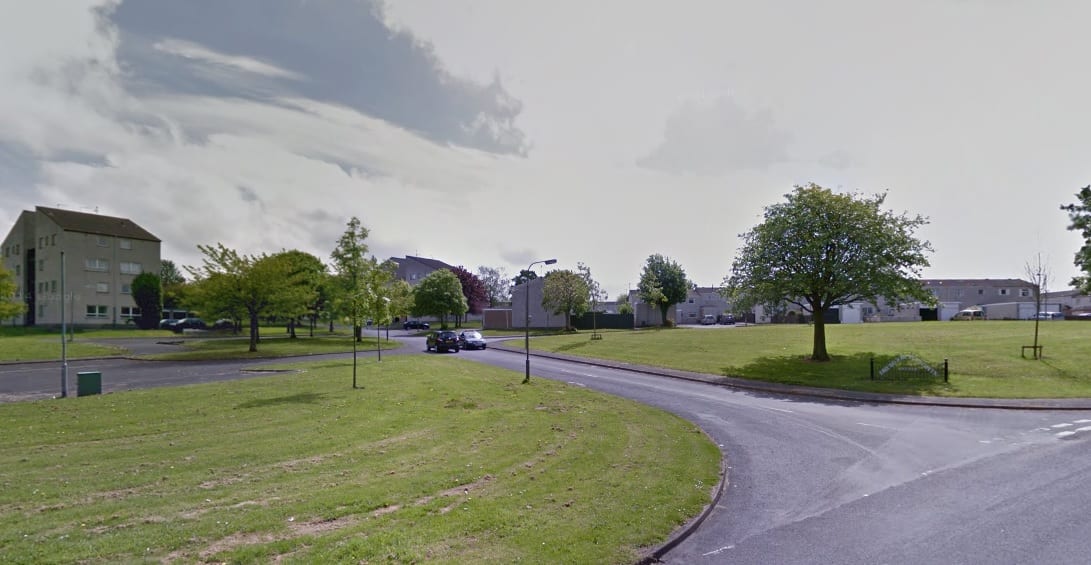 A burglar entered the bedroom of a county Armagh home as the owners lay asleep.

The incident occurred on Hallowe’en night and now police are appealing for information following the burglary.

It happened at a house in the Drumgor Heights area of Lurgan on the evening of Saturday, October 31.

Just before 10.10pm, police received a report that an unknown person entered the bedroom of a house.

The residents were awoken and the person made off, wearing a pair of white sunglasses that had been stolen from the house.

Five items of clothing on the stairway were set alight as the person exited the house and the banister also caught fire.

The occupants were left badly shaken and suffering from smoke inhalation. Constable Kevin Crossey said: “I would ask anyone who noticed any suspicious behaviour in the area to contact Lurgan Police Station on the non emergency number 101, quoting reference 1594 311015.