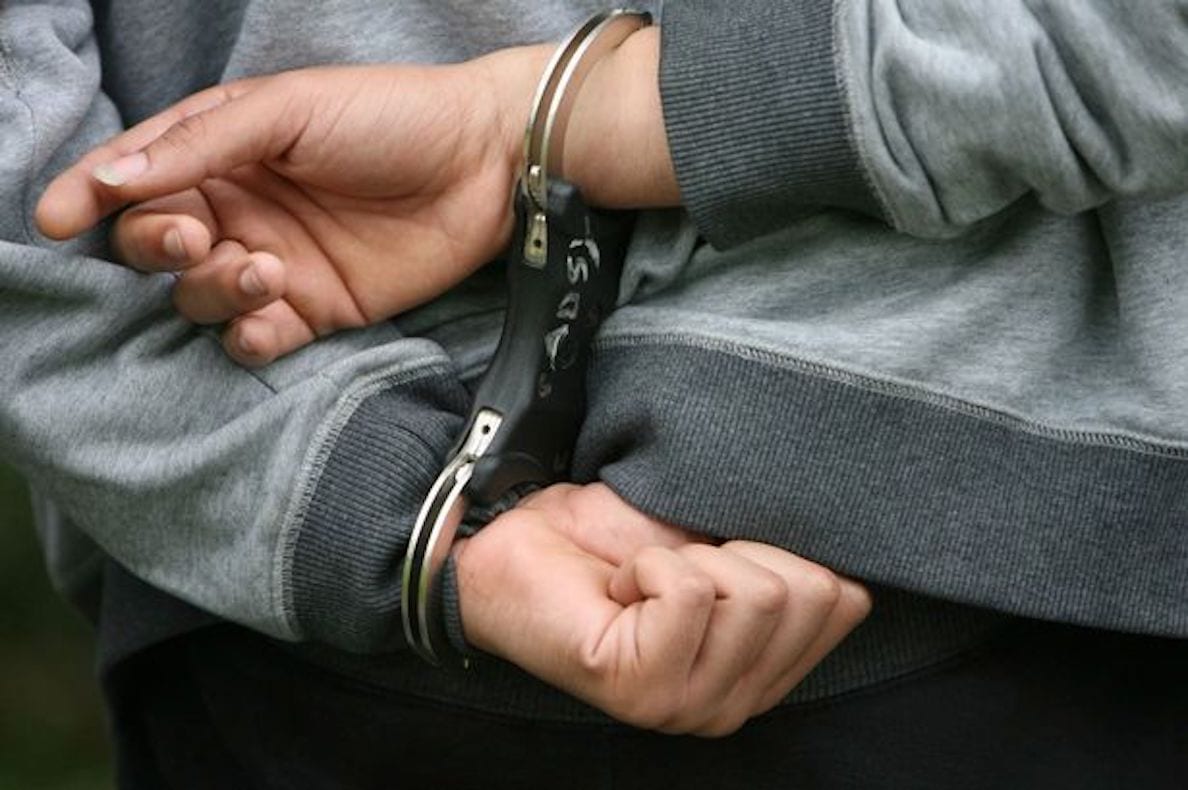 A 12-year-old boy with a growing criminal record has been denied bail after telling a judge he was going to leave social workers “in the dust” as soon as he was released.

Upon hearing of the 12-year-old’s surname – who we cannot name for legal reasons – at Craigavon Magistrates’ Court earlier today (Friday) District Judge Bernie Kelly said “that boy has been in training since he was a toddler”.

She informed the court that both of the defendant’s parents had long criminal records.

However, the boy’s representation claimed that although he had a criminal record, it was not as long as “one would expect”.

“Unfortunately, we can only see his crimes he has committed since he passed the age of responsibility at 10,” Judge Kelly retorted.

The child is currently in the care system and no longer had contact with his biological parents.

Prior to his brief appearance from the cells, Judge Kelly told a police constable sitting in the courtroom to “lift that handbag and leave no valuables, I am being serious”.

Adding: “Keep an eye on the two eyes you have in your head for they may not be here when you come back either”.

Prosecution outlined that on August 23 the child had run away from social workers, who had brought him to be dealt with at the Youth Court sitting at Craigavon.

Furthermore, the prosecution stated that they had “strenuous objections” to bail being granted.

A constable also outlined the reasons for objecting to bail, commenting that the defendant was classed as a “prolific offender” and had gone missing 17 times since early June.

There were also fears for his own safety as he could harm himself by running away.

It was also heard that the youngster had been in the company of a 17-year-old female with a history of absconding.

The constable concluded: “We think the defendant feels as if there is no deterrent as he will not face custody or face punishment for his behaviour”.

Judge Kelly commented in the absence of parents it was the state’s responsibility to look after this child.

“It says a lot for our system if they feel they can no longer deal with this boy, granted he is not your average 12-year-old,” she said.

Defence counsel said in terms of bail Social Services had previously been able to keep the defendant under control after strict conditions were imposed between May 1 and June 15, of this year.

These, he explained, included a no mobile phone policy which limited the child’s contact with the outside world.

Judge Kelly stated: “Legally there is a presumption in favour of bail in this case due to his age.”

When asked if he didn’t like doing what he was told by the judge, the 12-year-old simply replied: “I don’t know”.

Judge Kelly told the boy that if she sees him again “for not doing what you are told I am not going to release you”.

The defendant was granted his own bail of £10.

As the conditions, including a curfew, no technological goods and not to enter Lurgan, were read by the judge the 12-year-old spoke back.

“As soon as I get out of here I am going to leave them (gesturing to his social workers) in the dust,” he admitted.

At this point, Judge Kelly said “cancel all of the above”, revoking the bail adding, “I was prepared to consider bail with fairly strict conditions but after discussion with his legal aid he shows no desire to adhere to these conditions”.

The boy was led back down to the cells and will return to Youth Court on September 11.