Open invitation to all to come along to Craigavon Civic Centre 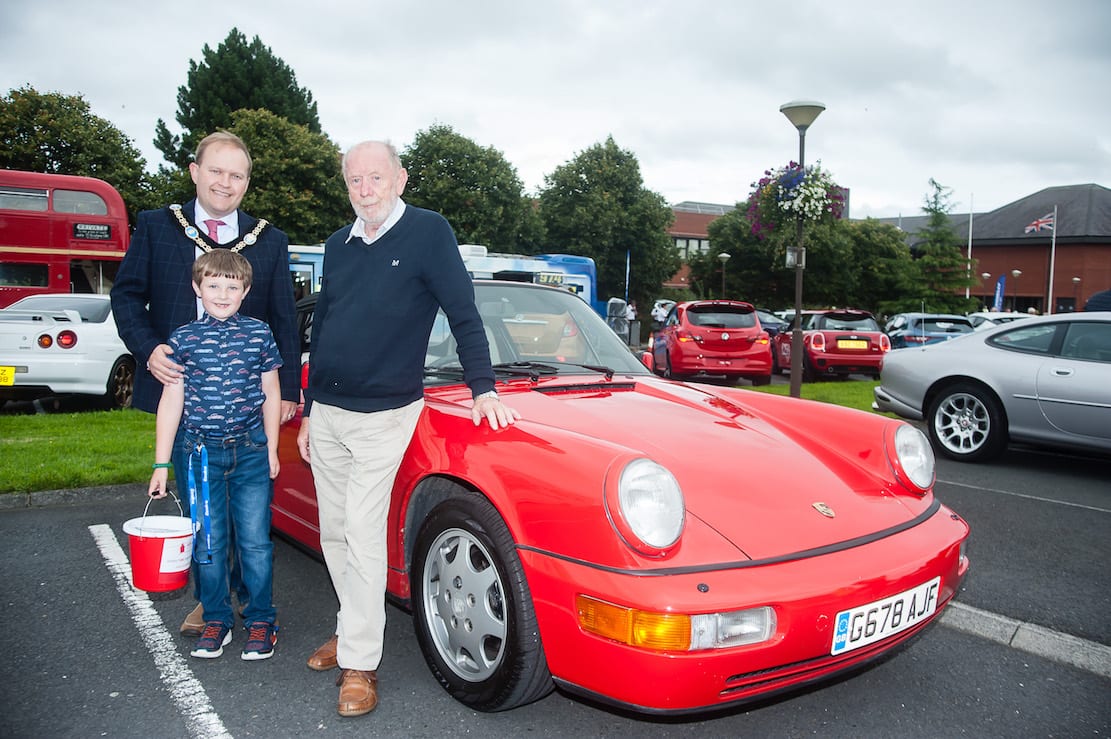 A second Cars and Coffee event in aid of the Northern Ireland Air Ambulance is to take place at Craigavon Civic Centre.

But this time around, those who prefer two wheels over four will not be disappointed.

Lord Mayor Gareth Wilson is hosting the event and has decided to add bikes to the bill!

His chosen charity for the year is the NI Air Ambulance and once again he hopes to raise a fantastic sum for a fantastic cause.

After the Lord Mayor’s ‘Cars and Coffee’ fundraiser last year – and through generous giving by St Mary’s Pipe Band, Derrytrasna, at a civic reception – a cheque for £2,114 was handed over.

Alderman Wilson now hopes to better even that and has extended an invitation for all to come along to the ‘Cars, Bikes and Coffee’ event on Thursday, May 3.

He told Armagh I : “I was so bowled over by the support the previous event received back in August 2017 and folk have been regularly asking if another event would be held.

“I cannot thank Armagh Motorsports Association enough for their assistance and for coming on board with our council once again for this year’s event.

“The Air Ambulance is such a worthy cause and the event is open to both cars and bikes and everyone is welcome on the night.”

The fundraiser gets underway at Craigavon Civic Centre from 7pm on May 3. Please come along and show your support!