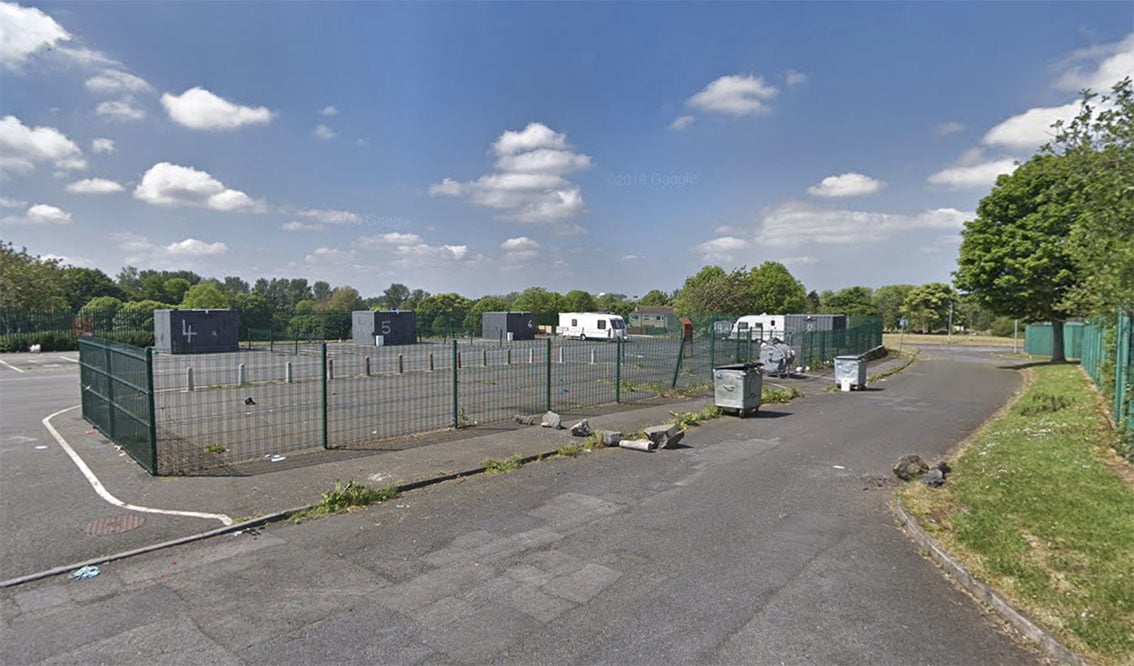 A fully-serviced site for Travellers in Craigavon looks set to remain for another five years.

It was developed by the Northern Ireland Housing Executive to meet the needs locally of members of the Travelling Community.

Armagh City, Banbridge and Craigavon Borough Council granted approval for the facility – which was to have been temporary – back in 2017.

It was only to remain in operation until February of this year.

Now, however, the Housing Executive is looking to extend the duration of the site for another five years.

A planning application has been submitted to the council again seeking “temporary planning permission” for the halting site.

If approved, it would remain in place until February 2027.

According to the Housing Executive, the application has been made to “address ongoing need in the Craigavon area”.

The proposal will be publicly advertised this week.