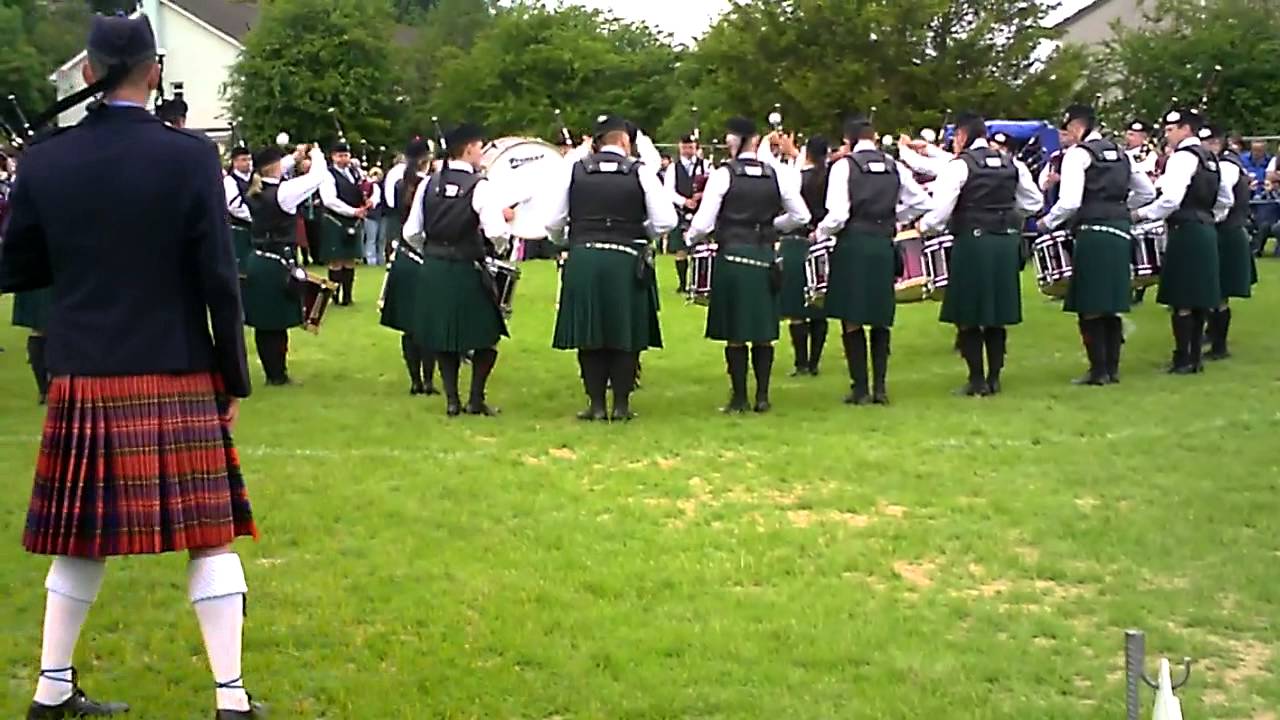 The All-Ireland Pipe Band Championships will be coming to the borough in 2017.

As Armagh I reported in October, Armagh City, Banbridge and Craigavon Borough Council had submitted a bid to stage the prestigious event locally.

The Royal Scottish Pipe Band Association (NI) has now accepted that application and the event, one of the key outings in the pipe band calendar, will be coming to Lurgan Park the year after next.

The council began its attempts to stage the championships back in June and a meeting took place between the RSPBA (NI), Lord Mayor Darryn Causby and council officers at the end of August.

The Association has now written to council confirming that it will come to the borough. Council will provide funding.

At the same time, discussions had also taken place regarding the potential of hosting the British Championship in Lurgan Park in 2016.

Council officials have since been told that this would not be a possibility at this time.

But agreement is expected to renew a contract to stage the Craigavon Pipe Band Championships in Lurgan Park for the next three years.

The old Craigavon Borough Council hosted the prestigious event from 2013 to 2015.

The three-year agreement had lapsed and The Royal Scottish Pipe Band Association (Co Down Section) approached the council with a view to renewing it.

The council would provide, among other things, a children’s entertainment area, cultural stage production, infrastructure and management, toilets, picnic tables and chairs, and a minibus shuttle service.