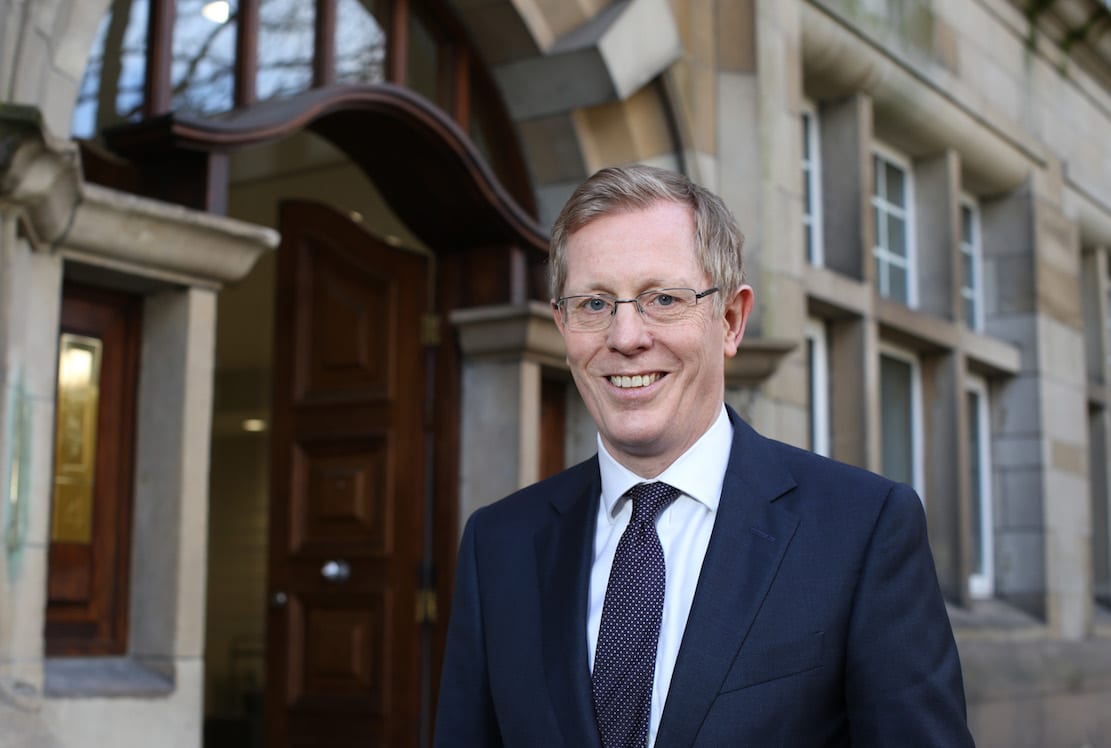 Armagh residents are being encouraged to explore their options to avoid being squeezed out of the housing market.

Co-Ownership Housing – a not-for-profit organisation seeking to help people in Northern Ireland into home ownership – says that whilst the housing market is becoming less affordable for many people, there are still options to get onto the property ladder.

House prices in the Armagh City, Banbridge and Craigavon council area rose 5.1 per cent between Q4 2016 and Q4 2017, according to the latest Northern Ireland House Price Index, published by the Northern Ireland Statistics and Research Agency (NISRA).

Co-Ownership Chief Executive, Mark Graham says that this comes at a time when inflation is rising and people’s wages for the most part aren’t increasing.

He says: “Not only are we seeing house prices rise faster than the average wage, but a recent report by the Institute for Fiscal Studies shows that over the past 20 years homeownership among mid-salary 25-34 years olds has plummeted to 27 per cent in 2016, down from 65 per cent two decades ago.”

“By and large, house prices in Northern Ireland still remain the cheapest in the UK. However, the broader issue is that wages in Northern Ireland are not increasing enough to meet rising house prices meaning residents in the Armagh City, Banbridge and Craigavon area, where prices increased by 5.1 per cent between Q4 2016 and Q4 2017, may find it difficult to get on to the property ladder,” Mr Graham continues.

“But we offer ways to help people buy a home. Through Co-Ownership a buyer can choose a property anywhere in Northern Ireland up to a value of £160,000 and purchase shares in that property between 50 and 90 per cent. Often, you don’t need a deposit when purchasing through Co-Ownership.

“Alternatively, we are currently piloting ‘Rent to Own’, a new way into home-ownership for potential first-time buyers in Northern Ireland that allows the customer to enter a fixed-term rental agreement for up to three years. After the three-year period, 25 per cent of the tenant’s rental payments are returned to act as the deposit in purchasing the property.”

Glynis Hobson, Director of Customer Services at Co-Ownership, said: “At Co-Ownership we support new buyers every day to take their first step on to the property ladder. Often, the biggest barrier is saving for a deposit which is restricted by low wages and further compounded by increasing house prices.

“If you aspire to own your own home but are struggling to save for a deposit for any number of reasons including temporary contracts, low wages or rising house prices, I would urge you to contact Co-Ownership and speak with one of our representatives.”

For more information, visit co-ownership.org or call (028) 90327276. You can also visit the Co-Ownership Housing office on Murray Street, Belfast, where advisors are available to help with any queries.