They are also collecting any unwanted duvet covers, pillowcases, sheets and material which the seamstresses can make into scrubs 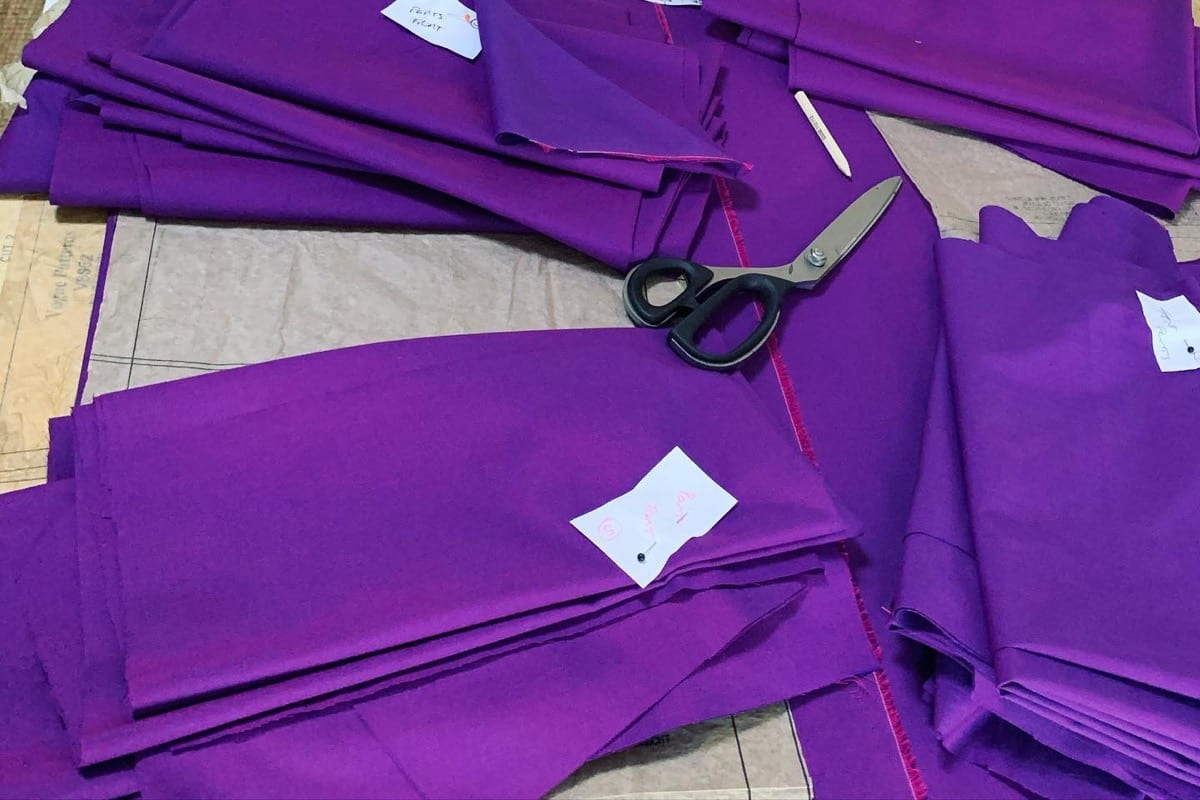 A Co Armagh group is raising money to provide essential scrubs and toiletries to NHS staff at Craigavon Area Hospital.

Not only is cash being accepted, but they are also collecting any unwanted duvet covers, pillowcases, sheets and material which the seamstresses can make into scrubs.

Speaking to Armagh I, one organiser explained that she was acutely aware of the shortfall in such items, as she is related to a doctor who works in Lurgan and she wanted to do her bit to help.

She said: “That is why I started it. I also work for Avon, so I am bringing a box of Avon products, that people have sponsored, to the hospital.

“Doctors and nurses, they are having very awkward sleeping patterns so that is why there is going to be things like sleep mist, as well as dry oil spray, as their hands are extremely dry from the alcohol they are putting on them.”

Although not blessed as a seamstress, this volunteer found her role in transporting materials from those making donations to the seamstresses and then to the hospital.

She said: “I went out on Monday and my car was full front to back, and I mean full as in right to the boot, of material.

“But others have now come on board to help out. They are lifting from Banbridge and Dromore, the whole of the area is covered.”

She praised local businesses. She said they had gone over and above in donating, but they have now come to the point where they can’t donate anymore, which she said was understandable.

“It is all about trying to keep the NHS ticking over, whilst everything slowly makes its way through,” she added.

Donations can be made through the GoFundme page for scrubs or alternatively you can donate via PayPal.

If you wish to make a donation towards toiletries, this can also be done via PayPal