Appeal for calm after night of ‘violence and destruction’ in Craigavon 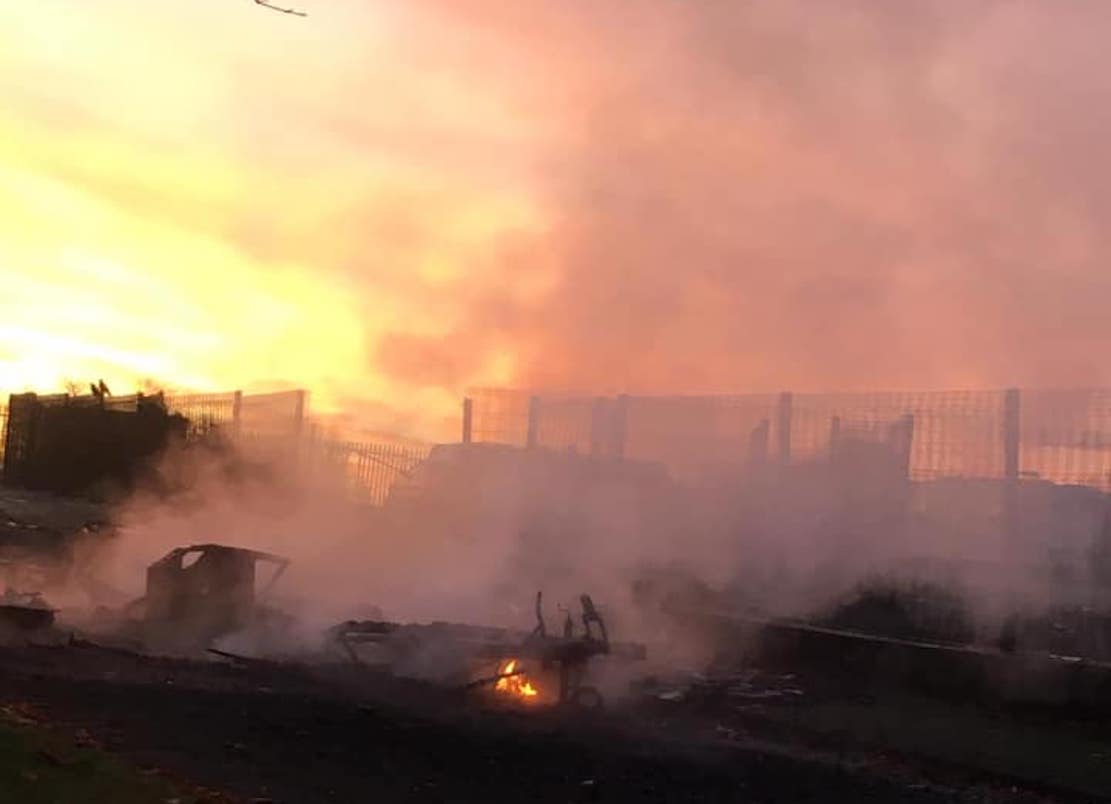 There has been an appeal for calm following a night of “destruction and violence” in Craigavon on Sunday.

Sinn Fein MLA John O’Dowd has condemned the behaviour of those responsible for the hugely anti-social behaviour in the Legahory area.

The Fire Service were called to the Travellers’ site after what appears to be a trailer was set alight in the early part of the evening.

It’s the latest in a series of incidents blighting residents in this area.

“The violence and destruction witnessed last night is totally unacceptable and we can only be thankful no one was seriously injured or killed,” said Mr O’Dowd.

“I would appeal for calm and for anyone with information about those involved to go to the PSNI.”

There were reports of a small explosion in the area.

“The caravans were well alight when firefighters arrived, and they used a hose reel jet to extinguish the fire.

“The cause of the fire has been determined as deliberate. The incident was under control by 7.28am.”

One fire appliance from Lurgan Fire Station attended the incident.