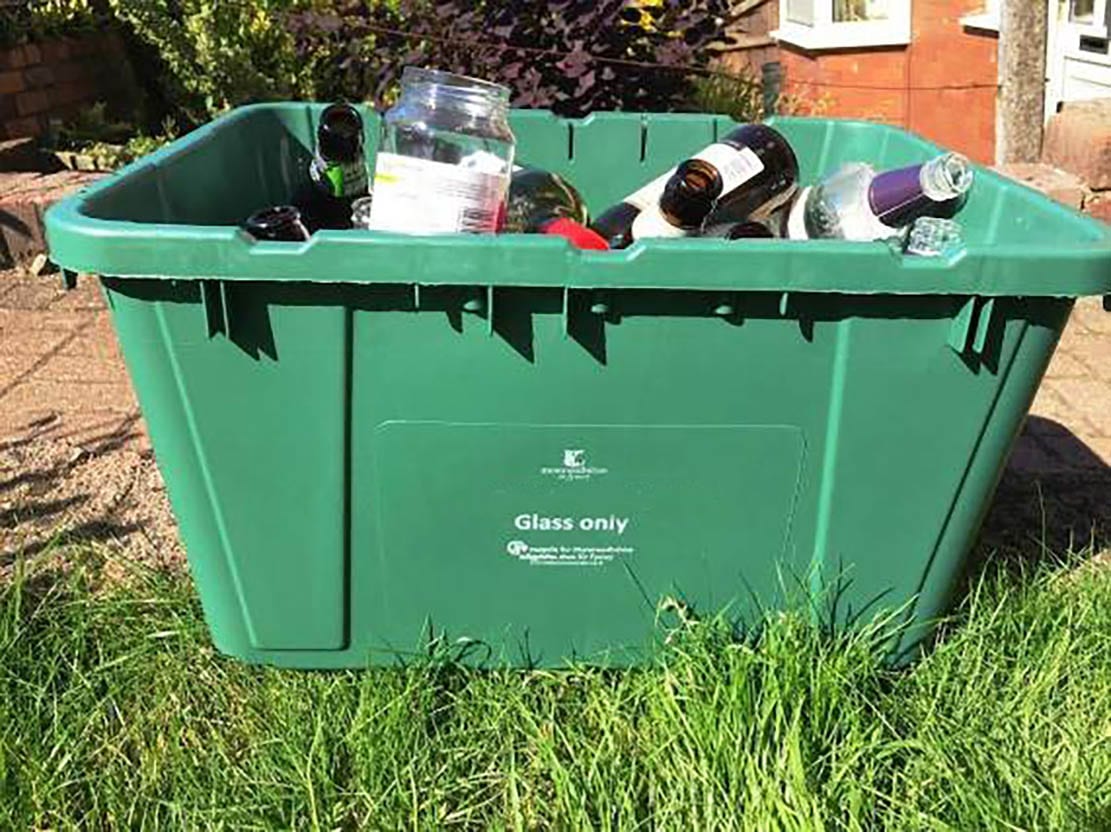 Almost half of residents in the Armagh, Banbridge and Craigavon Borough are unhappy with how Council has asked them to recycle, according to a recent poll.

Householders rated bins being too small as being the biggest issue they have with their collection service, with 35% saying the size is inadequate.

A recent NI-wide recycling poll has revealed that just over three quarters (76%) of householders in the Armagh, Banbridge and Craigavon Borough Council recycle everything they can, but 40% are unhappy with how the council has asked them to recycle.

The survey revealed that out of all 11 councils, ABC Council householders are the least happy with how the council has asked them to recycle.

The biggest negative issue that emerged from the findings is that householders feel their bins are too small with 72% of those complaining asking for their recycling capacity to be doubled.

Of those who said they recycle only when it is convenient for them, 38% said that they would be encouraged to recycle more if they could put all their mixed dry recycling, including glass, in one bin rather than the current system which includes either separate insert caddies or kerbside boxes.

15% of respondents in Armagh, Banbridge and Craigavon said they put glass directly into their general waste bin rather than recycle it, compared to an NI average of 6%.

Joseph Doherty, Managing Director of Re-Gen Waste Ltd said: “These survey results indicate that prioritising simplicity and convenience is the best approach to ensuring a high level of household recycling.

“Local authorities need to encourage the maximum number of people to recycle the maximum volume of materials, weighed against the cost of processing the material, and the potential financial benefits from reducing landfill costs, and selling on recyclable material.

“The councils we with work in Northern Ireland, England and Scotland tell us that household friendly schemes such as commingling recyclables, i.e. plastic, paper, card, tins and cardboard, glass etc in one bin, are much preferable to residents than any pre-sort scheme using smaller containers or bins and that it is actively improving their recycling rates,” he added.

Mr Doherty continued: “More and more local authorities are seeing the benefits and cost savings achieved by switching to commingling collection services, alongside an ultra-modern Materials Recycling Facility (MRF) like ours that receives, separates and prepares recyclables for productive use elsewhere.

“What we should be doing is taking learnings from Mid Ulster Council, the top performing recycling council in Northern Ireland.

“Their waste recycling collection is commingled with glass and where other councils are operating several waste collections within their area, Mid Ulster Council has exceeded the EU’s Directive of a 50% household recycling rate by 6.3%, two years before the 2020 deadline.

“Mid Ulster has continued to grow their recycling rate year on year, which would suggest to me that they are doing something right.”

The survey was carried out by Lucid Talk across all 11 council areas in March 2019.