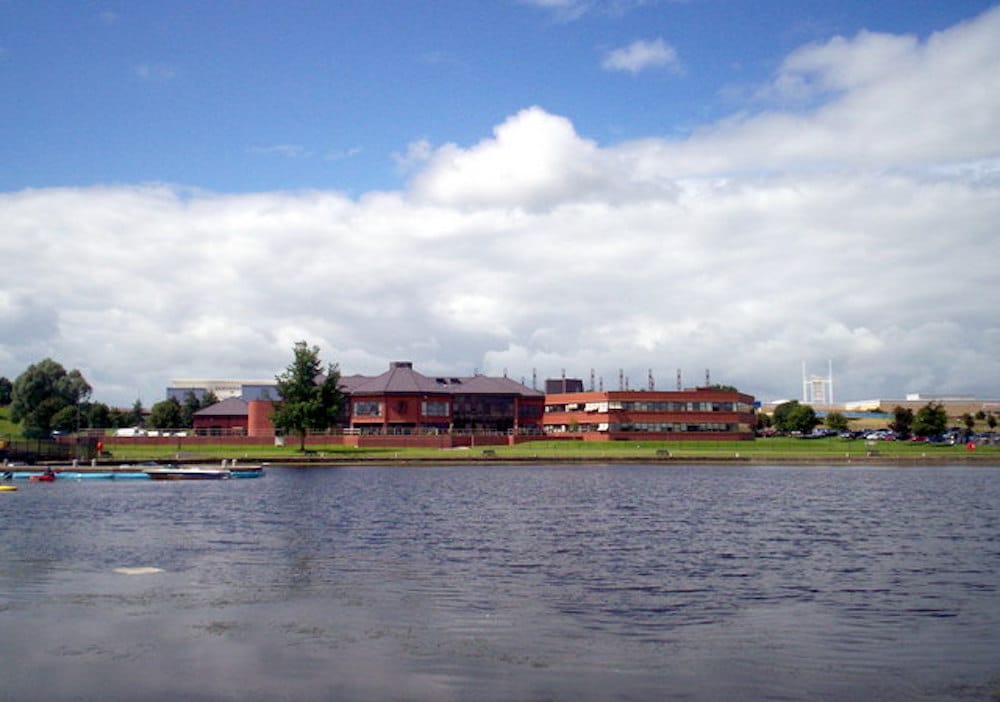 Filling vacant posts within Armagh City, Banbridge and Craigavon Borough Council’s building control team is proving to be “extremely difficult”, according to the head of the department.

Speaking at a meeting of the local authority’s planning committee on Wednesday, June 8, the council’s head of building control, Tom Lavery told the chamber a vacant post in his team has been advertised several times since Christmas and claimed there is a “shortage of skilled people out there”.

His comments were made in relation to a question from Councillor Darryn Causby who had noted a number of amber and red performance indicators within building control’s 2021/22 business plan and asked if the situation would be different if more staff were in place.

“I accept some of the reasons behind these indicators, especially in relation to targets for applications for domestic and non-domestic planning application assessments,” said Cllr Causby.

“However, I note some of this is because of vacant posts and long term sick absences and I am interested in terms of the vacancies and the vacancy rate within the department.

“Building control is quite a key aspect of helping our businesses and the economy and I would not like to see that delayed longer than necessary.”

Confirming that two long term absences within the department were in the process of returning to work, Mr Lavery told the committee the recruitment process has been ongoing “since Christmas” in an effort to fill three vacant posts.

“We have gone through the process for a technical officer on three occasions and we are yet to get somebody, it is back out again,” he said.

“I am happy to report I was interviewing this morning for a building control officer and we are hoping to appoint and that will help but it is extremely difficult to get trained people.

“At this point in time it takes about three years to train a building control officer.

“That would put more pressure on the department so I am hoping to fill the other posts in the coming weeks and months but I am content that the candidate that we are proposing to offer this post to will be an asset to us.

“The process has taken a lot longer than expected but there is a shortage of skilled people out there.”

Cllr Causby then asked if the jobs on offer were permanent or fixed term posts and was told that due to an ongoing structural reorganisation it is a mixture of both at present.

“It is actually a mixture of contracts at this point in time,” said Mr Lavery.

“We have a permanent post about to go out again, the other post can not be made permanent just yet as the structure still has to be rolled out and there is a complication with that unfortunately.

“When that is rolled out it will hopefully be transferred into a permanent post but I can’t issue it at present on a permanent basis.”