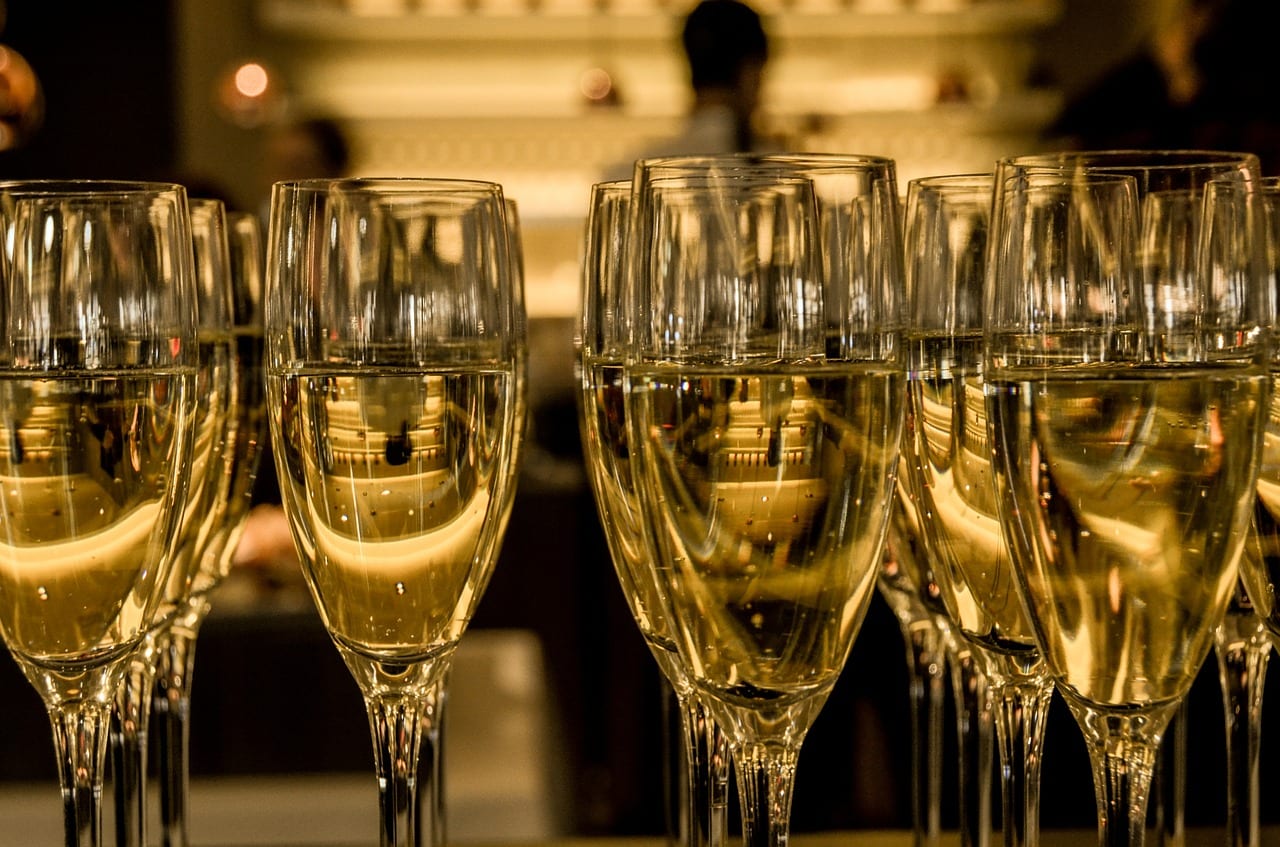 Armagh, Banbridge and Craigavon Borough Council splashed out more than £160,000 for awards ceremonies in just three years, it has been revealed.

The exact figure of £162,188 is the second highest of any local authority across the whole of the UK.

In comparison, neighbouring Newry, Mourne and Down Council paid out £2,013 – the lowest in Northern Ireland.

The costs emerged in a report published today by right-wing pressure group The TaxPayers’ Alliance.

Its chief executive John O’Connell said many families would be unhappy at the “unnecessary extravagances”.

“There’s nothing wrong with congratulating staff who work hard or celebrating local businesses, but councils should prioritise the essential services that they are paid to provide,” he said.

“It’s encouraging to see that so many councils were successful in negotiating sponsorship arrangements to pay for some ceremonies, and all local authorities in the UK should seek to do the same.”

The ABC Council was only outspent by Derbyshire County Council, which forked out £218,483.

A spokesperson for ABC Council said: “TaxPayers’ Alliance contacted us in August and December last year and we confirmed to them that we held several award ceremonies over the three-year period specified, including The Community Awards, annual Senior Sports Awards, annual Junior Sports Awards, Food Heartland Awards and the Borough Business Awards.

“These events are organised to recognise and champion local success and community achievement, and are exceptionally well-supported by attendees and sponsors.

“The figures quoted represent the total cost of these events before deducting income from ticket sales or private sector sponsorship.”

NMD Council said it held two award ceremonies in 2017/18 but none were held in the previous two years.

A figure for Causeway Coast and Glens Borough Council was not provided.