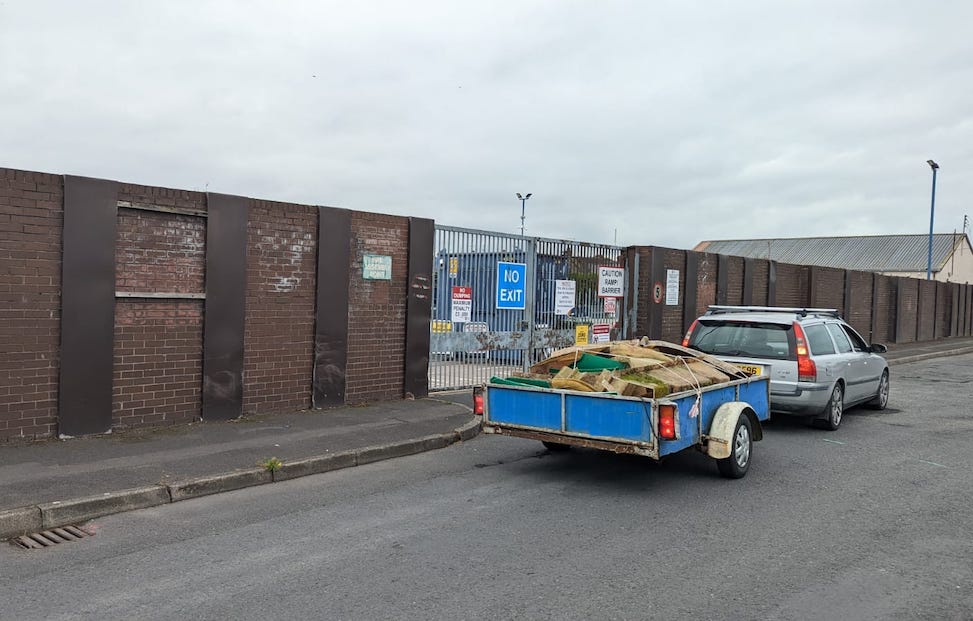 Armagh City, Banbridge and Craigavon Borough Council has confirmed it remains “fully committed” to bringing about an end to the ongoing strike that is resulting in disruption to its services.

Three trade unions, NIPSA, GMB, and Unite the Union, have issued Council with notification of industrial action that began on Monday, August 15 and is set to last for a four-week period until Sunday, September 11 unless an agreement is reached.

This industrial action will cause disruption to services and facilities across the borough though the council has stressed it will seek to minimise the impact caused.

However, with an agreement now reached between the unions and Mid Ulster District Council, there is hope that a similar agreement could be found between Armagh City, Banbridge and Craigavon Borough Council and the unions.

The agreement reached in Mid Ulster will see staff at the local authority receive a one off cost of living payment of £750 and see their salaries move up existing pay scales by two points over the next two years.

Unite’s lead regional officer for Northern Ireland, Gareth Scott said the agreement has set the standard for deals with other local authorities.

“This pay offer sets the bar for deals elsewhere and shows the way disputes at other councils can be settled,” said Mr Scott.

“We are calling on other councils to take heed and follow the lead of Mid Ulster and avoid any further unnecessary disruption.

“Workers need a cost of living increase which protects them and their families from inflation.”

When asked by the Local Democracy Reporting Service if the council was hopeful of reaching a similar agreement with unions before the end of this week, a spokesperson for Armagh City, Banbridge and Craigavon Borough Council said discussions are ongoing.

“The council deeply regrets that strike action is taking place and the impact it is having on residents” said the spokesperson.

“The council remains fully committed to finding a resolution through ongoing discussions with trade unions.”